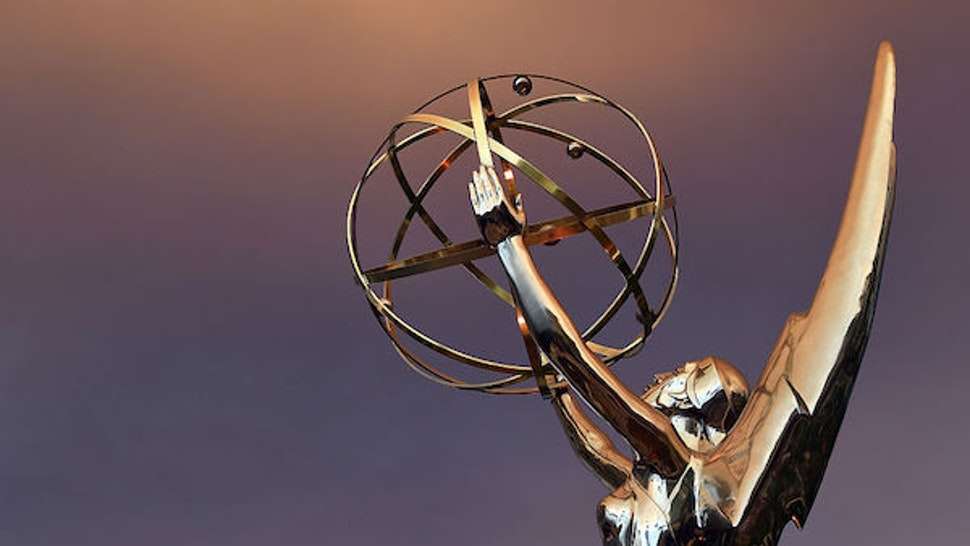 Some of the strictest COVID-19 mandates in the United States are in California, specifically Los Angeles.  But Governor Gavin Newsom, who recently dodged a bullet in a recent recall election, decided to declare the entertainment industry as “essential,” leaving them exempt from the state’s lockdown orders. The exemption policy came just as California small businesses were struggle to keep their doors open during the state’s COVID-19 lockdowns.

Major district 1 vibes in the entertainment industry these days pic.twitter.com/b6NJ4tacAB

A lot of controversy arose after hundreds of images of maskless celebrities partying at the Emmys while staffers remained huddled behind their face-coverings. That’s when the Los Angeles County Department of Public Health publicly defended the grotesque display by citing Hollywood filming and television production “exceptions” that were put in place a year ago.

“The Emmys reached out to Public Health in advance to share their safety protocols, which exceeded the baseline requirements for television and film productions,” LA County noted. “Careful planning before large events is essential to assure that all health and safety requirements are adequately addressed.”

“Additionally, the department was told that all attendees tested negative for COVID-19 within 48 hours of the event. Similarly, production crews were required to be vaccinated or test negative for the virus twice per week,” it was noted .

There’s proof that all those minions who WERE wearing masks, had been fully tested and vaccinated also. So why were THEY forced to wear masks? Even insufferable clown Seth Rogan commented on the hypocrisy.

Whoops! He said the quiet part out loud.