After nearly a year of closures, New York Gov. Andrew Cuomo has given movie theaters in New York City permission to reopen at limited capacity starting on March 5.

During his daily press briefing Monday, the Empire State leader said cinemas in the city will be permitted to operate at 25% capacity, with no more than 50 people. Moreover, other safety measures such as masks, social distancing and heightened sanitizing measures will be required. Last October, New York venues outside of the city were allowed to reopen with similar restrictions. 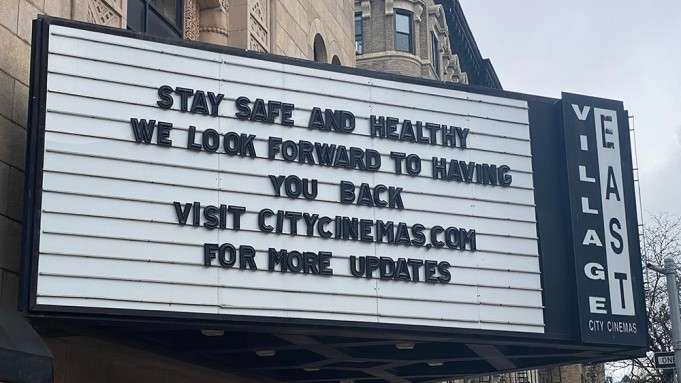 The announcement comes days after the governor gave large arenas like Madison Square Garden and the Barclays Center permission to reopen beginning Tuesday at limited capacity. Likewise, outdoor amusement parks will be able to welcome guests starting April 9. Broadway, however, is still closed and it is unclear when those theaters can reopen given that producers are skeptical they can operate profitably with limited capacity.

Despite the restrictions, the news is welcome for movie theater owners whose locations have been empty for almost 12 months due to the coronavirus pandemic.