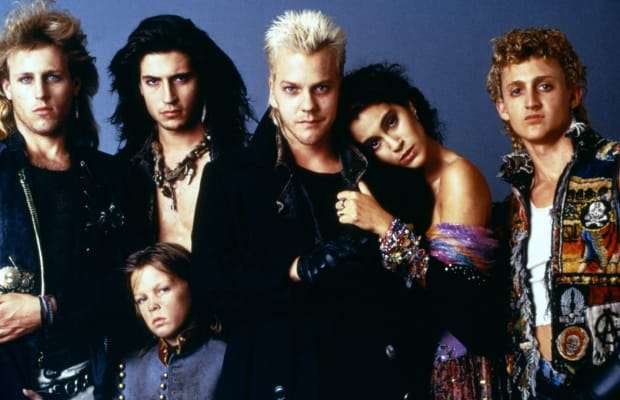 We’ve got some good news and some bad news for fans of the cult classic film The Lost Boys. The good news is that the Rob Thomas led pilot done for the CW was passed on by the network, meaning you won’t be seeing it mixed in with episodes of The Flash and Riverdale. But the bad news coming from Deadline is that Warner Bros is now prepping a new take on the film.

Actors Noah Jupe and Jaeden Martell are set to star. The film, called a comedy horror, followed two brothers who moved to a new town only to discover it’s infested with vampires. It made $32 million at the box office when it debuted back in 1987. 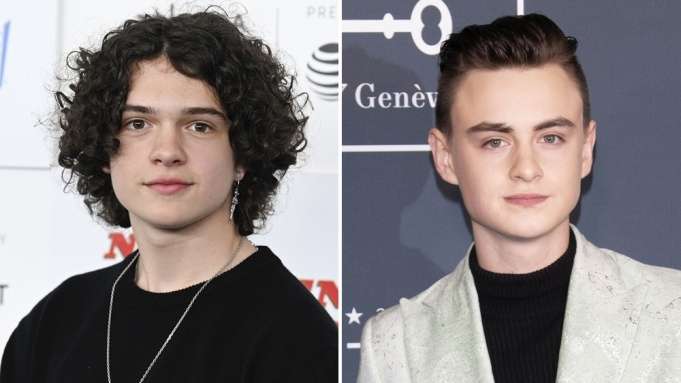 Jupe starred in the A Quiet Place films and appeared in The Undoing and Honey Boy, while Martell was part of the It movies ensemble and starred in the Defending Jacob series as well as appearing in Knives Out and Masters of Sex.

According to (Variety, Jonathan Entwistle will direct with Randy McKinnon, who is working on Static Shock for Warner and DC, writing the new version, the studio confirmed. Brian Kavanaugh-Jones and Fred Berger are producing through Automatik. Zac Frognowski and Josh Glick are executive producers.

Once news hit the wires, fans of the original film expressed their displeasure online.

More bad news for #80s kids
Warner Bros. will reboot the classic vampire movie The Lost Boys with the stars of A Quiet Place and It, Noah Jupe and Jaeden Martell, in the lead roles. pic.twitter.com/ea9hodH7lC

They’re remaking the lost boys?? 😭 I don’t think you could beat the soundtrack, the sexiness of Jason Patrick or Kiefer Sutherland, or just the 80s glam rock vibe of the original even with the biggest budget on earth pic.twitter.com/yck7YBcfZ8

Craziest news I heard today is that they are remaking the late ‘80s cult classic The Lost Boys. Makes no sense. pic.twitter.com/TFNPh2n3L9

Joel Schumacher directed the original Lost Boys in 1988, starring Corey Haim, Corey Feldman, Kiefer Sutherland, Jason Patric, Alex Winter, Dianne Wiest and Jami Gertz in the story of two boys who move to a California beach town with their mother and get involved with a gang of stylish bikers who happen to be vampires.