Between June 2021 and June 2022, Disney’s stock fell 45.44% which is coincidentally tracking with company’s political activism becoming even more prominent than ever before. In fact, Disney’s stock value has decreased by over half over the previous year and is one of the worst performing stocks on the Dow Jones so far in 2022. It’s currently trading even lower than it did during the period of the pandemic when theme parks and cinemas were closed. 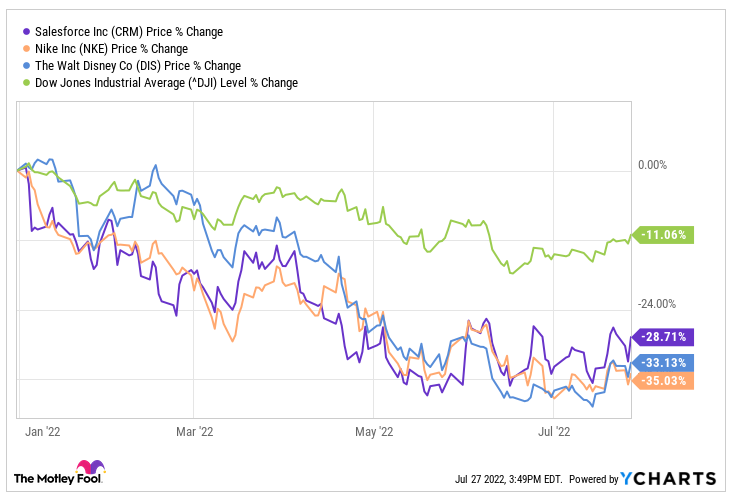 Disney’s decline coincides with the company’s adoption of woke, far-left politics. In particular, their decision to expose young children to radical LGBTQ ideology which alienated millions of their loyal customers and kicked off a spat with Florida GOP officials. And recent failures like their Toy Story spinoff Lightyear, which spitefully included a lesbian kiss, or the lackluster response to increasingly niche content like Ms. Marvel on their Disney+ streaming service, these most recent missteps have only compounded the company’s financial woes.

2. Star WARS is literally in our name

This was preceded by recently disclosed internal recordings of Disney executives and creative leaders openly supporting the promotion of a gay and transgender content in the media company’s young children’s programming, which they’ve dubbed “Reimagine Tomorrow”. Less than a week prior to those shocking disclosures of their admitted “gay agenda,” Disney declared war on Florida’s Parental Rights in Education Act, legislation which forbids public school teachers from kindergarten through third grade from discussing sexual and gender ideology with their students. Coincidentally, Disney has no problem with censoring their LGBTQ infused content in other parts of the world. 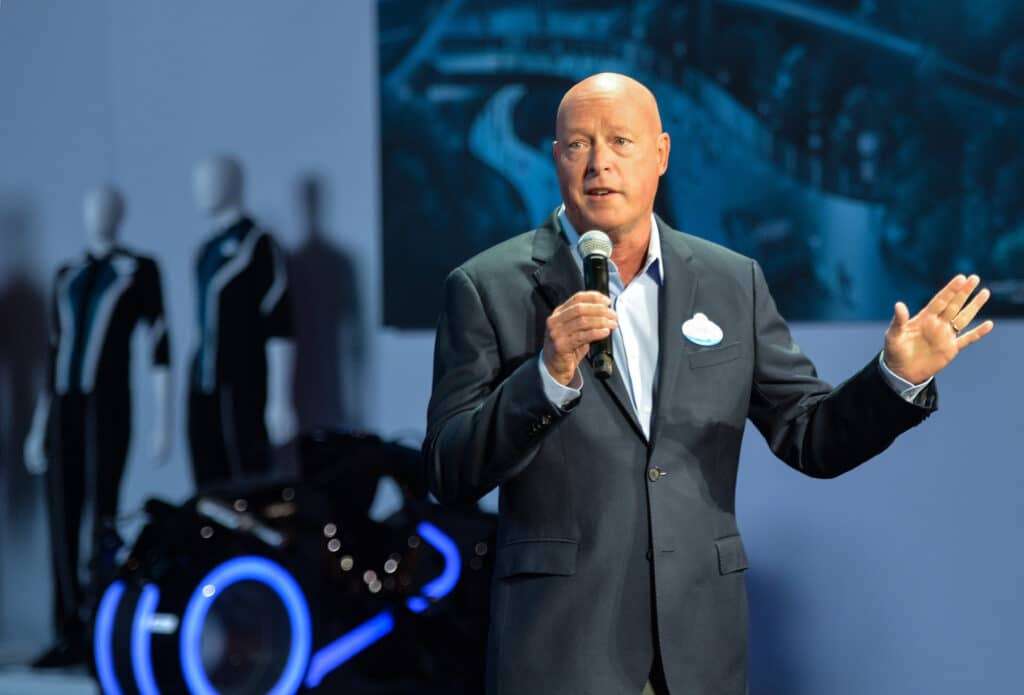 Bob Chapek, the CEO of Disney, gave in to pressure from a tiny group of staff members who wanted the company to abandon its neutral stance on the Florida legislation and aggressively embrace LGBTQ advocacy. Incensed by Disney’s pushback, Governor DeSantis retaliated by scrutinizing Disney’s unique privileges, among those was Disney World’s self-governing powers over their  25,000-acre region known as the Reedy Creek Improvement District, where Disney has unrestricted authority to manage itself and develop the property without obtaining permission from the government.

They went after a guy with only 2 followers for calling out their cringe comicbook.

Claiming to be against harassment, Star Wars celebrated the 1,000s of nasty replies that bullied someone off Twitter. pic.twitter.com/oNHc0SeSIj

The corruption of Disney has been happening for years. Once a cultural institution that brought people and families together, Disney has gradually infused left-wing, identity politics into its library of entertainment properties it owns, from infusing abundant LGBT “representation” in the Marvel Cinematic Universe to firing conservative Star Wars actress Gina Carano after she posted a politically charged tweet, and publicly slamming her to virtue signal to LGBT activists.

And Disney shows no signs of slowing up, proudly announcing this week their plans to include drag queens in upcoming Marvel shows on Disney+. Interesting strategy, let’s see how it works out for they/them.

Disney may prove to be the greatest example of “get work, go broke,” and they will have earned it.