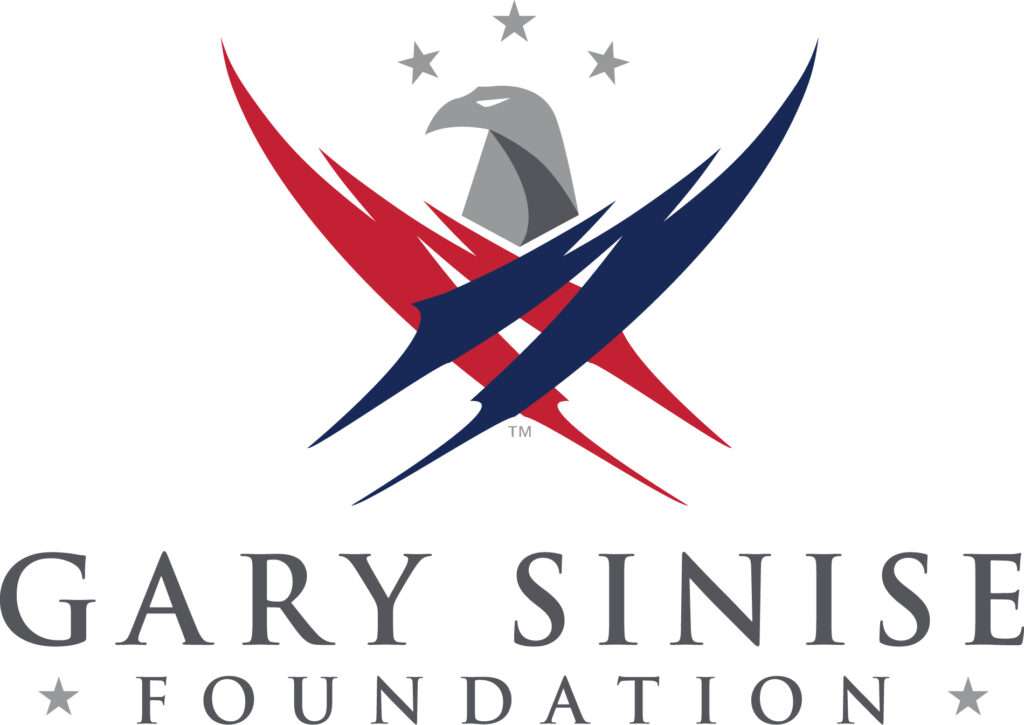 As the original Snowball Express would fly military families out to Disney World, the virtual event gifted participants with videos of thanks and appreciation from various celebrities, many of which gave their messages as their characters from productions like “Toy Story” and “Ted Lasso.”

Additionally, the children and attendees were treated to virtual experiences, as well as an appearance by Penn & Teller, a look  at an animal sanctuary from Bindi and Robert Irwin, popular TikTok dances from Cost n’ Mayor, yo-yo lessons from Gentry Stein, a slime class with Ricky Waite, a chat with U.S. Space Force major Travis Tubbs, Disney animation and cooking lessons and a Q&A session with Sinise.

The virtual event also featured a surprise performance from Idina Menzel, who sang a band performance of “Show Yourself” from “Frozen 2.” Historically, the attendees of the event would also participate in the annual Walk of Gratitude and Remembrance Garden and would also get a special performance from the Gary Sinise & The Lt. Dan Band, who have performed over 500 concerts on military bases around the world. The band would play the kids’ favorite Disney and classic hits.

The Gary Sinise Foundation was founded in 2011 by actor and humanitarian Sinise. The organization aims to honor U.S. military veterans and their families, with programs designed to entertain, education and build communities.