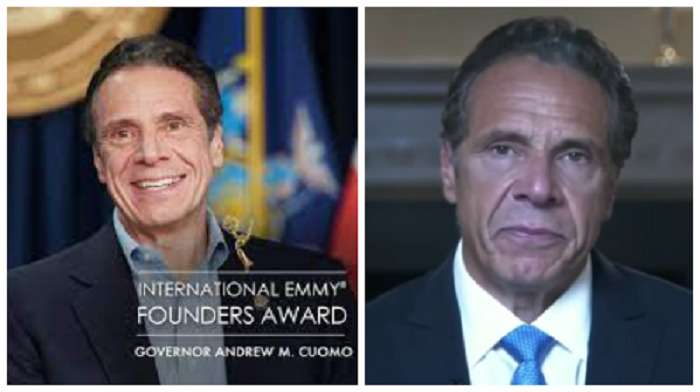 Andrew Cuomo has involuntarily forfeited his Emmy Award after stepping down in shame as governor of New York. The International Academy of Television Arts and Sciences announced Tuesday that it is rescinding Cuomo’s special Emmy, which he received last year for his broadcast press briefings during the height of the coronavirus outbreak. The academy referenced the sexual harassment issue surrounding Cuomo in a statement published to several publications on Tuesday.

“In light of the New York Attorney General’s report, and Andrew Cuomo’s subsequent resignation as Governor, it is rescinding his special 2020 International Emmy Award. His name and any reference to his receiving the award will be eliminated from International Academy materials going forward,” the group said. 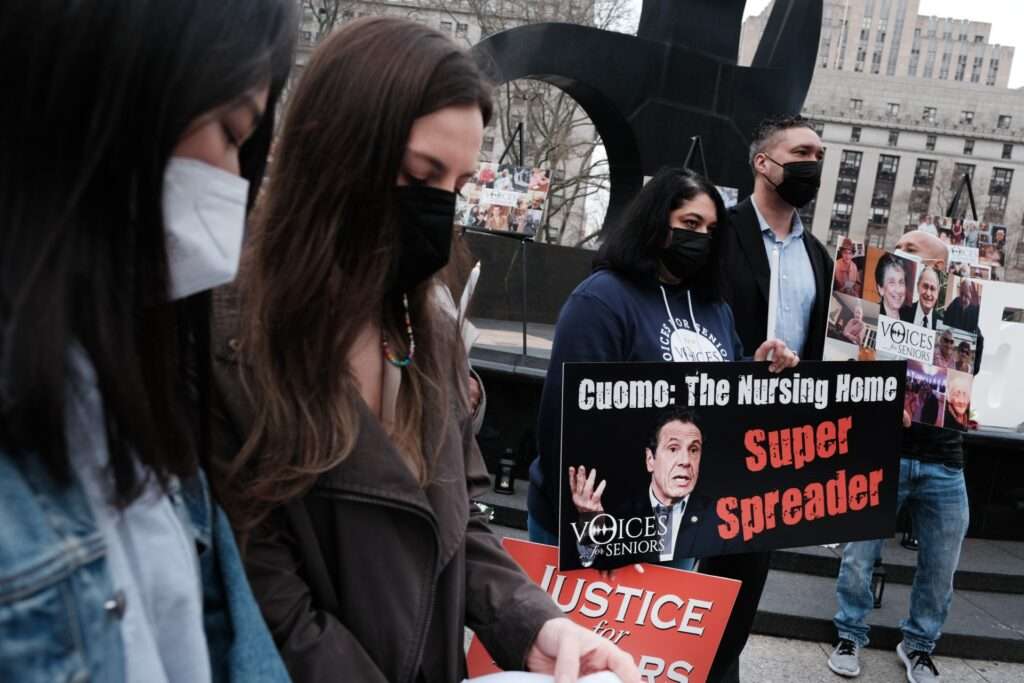 Cuomo’s nursing home crisis, in which the governor forced the state’s senior care institutions to accept coronavirus patients, was not mentioned by the academy. Thousands of people are thought to have died as a result of the decision, which allowed the virus to spread like wildfire among the state’s senior population.

Cuomo also released a book last year honoring himself and his accomplishments. The book American Crisis: Leadership Lessons from the COVID-19 Pandemic is still on the market. Cuomo commended himself for his leadership upon winning his Emmy, stating that his daily coronavirus press briefings provided “real truth and stability.”

His brother, CNN anchor Chris “Fredo” Cuomo, had no comment.