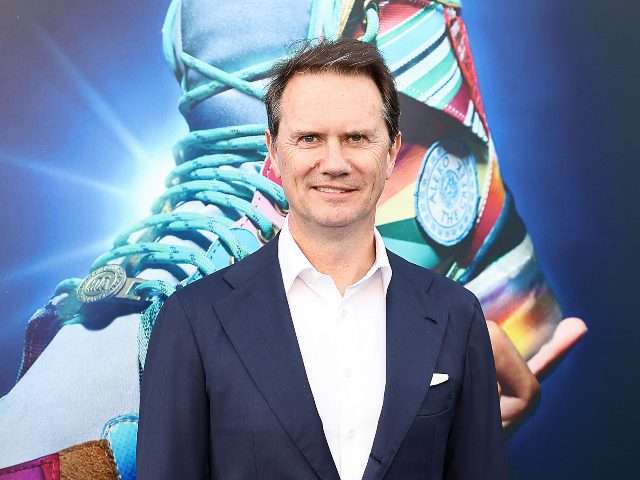 Disney CEO Bob Chapek’s recent firing of Peter Rice has reportedly stunned Disney staff, many of whom revered the former 20th Century Fox executive.  Those crying to the Hollywood Reporter about the situation sound like snowflakes:

“It’s horrendous,” says one. “It’s not good for the company. Morale is terrible.” Another adds: “I wonder if Chapek has even been aware that Peter Rice held Zoom town halls and Q&As throughout the pandemic that really made him a presence in the lives of us rank-and-file schlubs.”

It was not merely the dismissal of Rice but the manner in which it was done that fueled the outrage. “By firing the guy this way, everyone else says, ‘Is this what he’ll do to me?’” says a high-level executive at a Disney competitor. Notes a source with ties to the company: “At Disney, at that level, you don’t treat [an executive] that way. You give him a production deal, you give him a cover story, you give him a party, you walk them out the door. If you have to execute someone there are ways to do it. It’s the lack of touch. It’s like this guy [Chapek] doesn’t know how things are done in our town.” (Anne Sweeney, the former president of Disney/ABC Television Group, for example, was allowed to announce her own departure in 2014, months ahead of her official exit, saying she wanted to get more involved in the creative side of the business. And, just days ago, Warner Bros. Discovery chief David Zaslav ushered out Toby Emmerich at Warner Bros. with a soft landing production deal.)

While Chapek is said to have cited a poor cultural fit in his brief meeting to terminate Rice, no explanation of that was forthcoming from Disney and sources say Rice was given none in his meeting with Chapek. Many speculated that Chapek was reacting to the idea that Rice, who has had a long career in film and television, could have been seen as a successor — and might have been viewed as positioning himself that way. Says a top industry executive: “My theory is Chapek thought, ‘This guy’s trying to take me out. Fuck him.’” (It may be worth noting that when Disney was embroiled in a backlash over its response to the Florida law, Rice had issued his own memo saying, “Personally, I see this law as a violation of fundamental human rights.”)

It’s unclear if the fallout from Disney’s fight with Florida was the cause of Rice’s firing. After Disney declared war on Florida by vowing to fight the law, the state revoked Walt Disney World’s self-governing status in Orlando, potentially exposing the company to burdensome new taxes and regulations. 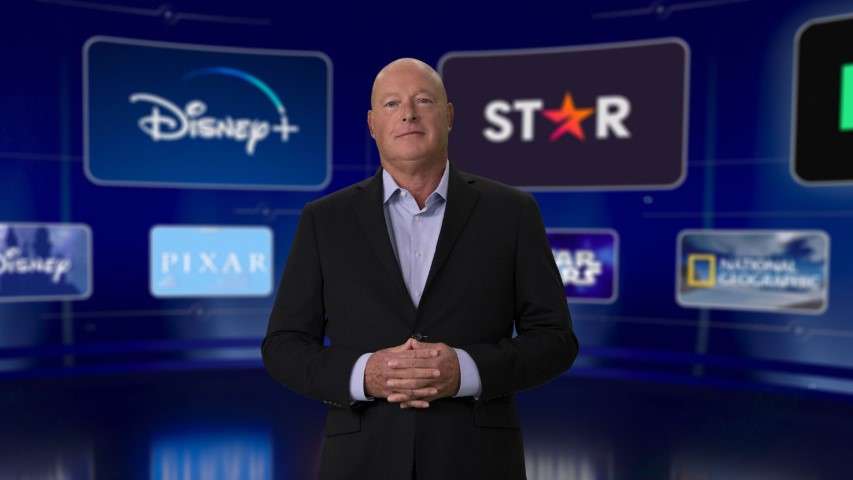 Since last week’s sacking of CEO Bob Chapek’s expected successor, Peter Rice, who served as Disney’s head of entertainment and programming, the Walt Disney Company’s stock has dropped over 6%. Disney’s stock has dropped by 36% this year. Additionally, for the previous 12 months, the stock has been the Dow Jones Industrial Average’s poorest performer. Get woke, go broke, still in play.

Deadpool 3's MCU Coming-Out Plot Teased by the Writers
Disney Impressed With New Planet of the Apes Script, Planning a Sequel Trilogy
Winnie the Pooh & Piglet to Be Featured in a Bloody Horror Thriller
Better Than Ezra: Warner Bros. Begins Distancing from Flash Actor
Lightyear’s Failure So Severe It Could Impact the Disney Parks
'Lightyear' Disaster is a Harbinger of Disney’s Woke Reckoning
Same Old Playbook: Is Rotten Tomatoes Trying to Shield Lightyear?