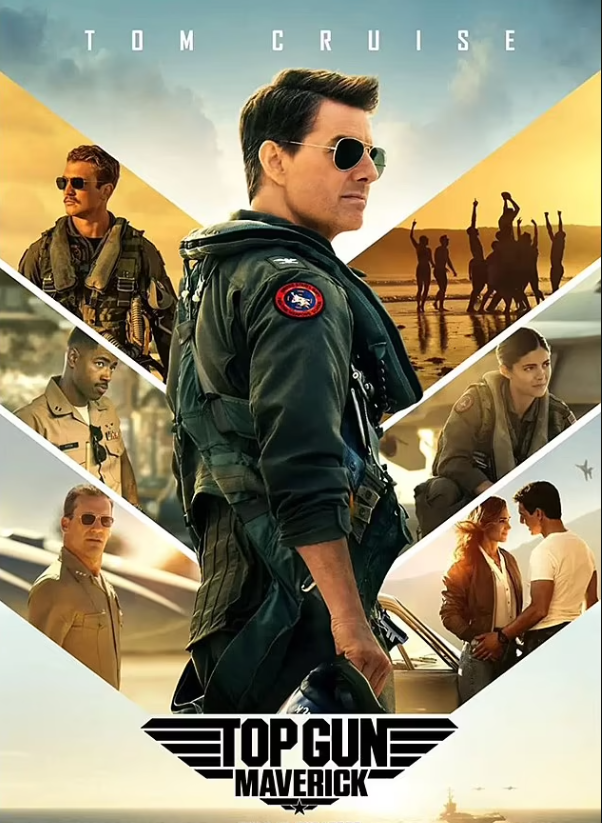 Since its debut, Tom Cruise’s Top Gun: Maverick has been shattering records left and right, and this trend is still going strong months later. Now the film has achieved two more major accomplishments. Last week it became the best-selling digital sell-through title ever in the U.S. in its first week of availability, according to Paramount. And over the Labor Day weekend, after a successful weekend following National Cinema Day, the sequel dethroned Black Panther as it moved into the fifth position on the all time domestic box office chart, and twelfth globally.

Since being made available to home viewers, Top Gun: Maverick has broken numerous records for digital sales, becoming the most popular item on Amazon in the US and is already in the top 20 best-selling digital releases of all time. Since it debuted there, it has also been the best-selling item on Fandango’s Vudu service.

Top Gun: Maverick focused on Captain Pete Mitchell, who had to face his past demons while preparing a fresh crew of pilots for a risky mission.  Along with reprising his role as Mitchell, Cruise also served as one of the film’s producers. Other actors in the cast included Miles Teller, Jennifer Connelly, and Jon Hamm. Additionally, Val Kilmer was recruited back to reprise his previous role as Tom “Iceman” Kazansky.

The film was developed for the majority of the middle of the 2010s. It was ready for release two years ago, but the coronavirus pandemic persuaded Paramount to delay the film. The effects division wisely took that time to correct a serious misstep with Maverick’s jacket, which led to China refusing to play the film. Fortunately that ban has not hindered the film’s performance.

It’s worth noting that the movie’s digital release includes over 100 minutes of extra content, including several behind-the-scenes features, including a featurette with Tom Cruise filmed at the most recent Cannes Film Festival, along with music videos from Lady Gaga and OneRepublic.