Setting the stage for its slate of Disney+ series for 2022, Marvel Studios released first looks for three of its upcoming shows onto the streamer: “Moon Knight” starring Oscar Isaac and Ethan Hawke, “She-Hulk” starring Tatiana Maslany and Mark Ruffalo, and “Ms. Marvel” starring newcomer Iman Vellani. The studio also released an extended action sequence from its next Disney+ series, “Hawkeye,” which is set to debut on the streamer on Nov. 24. 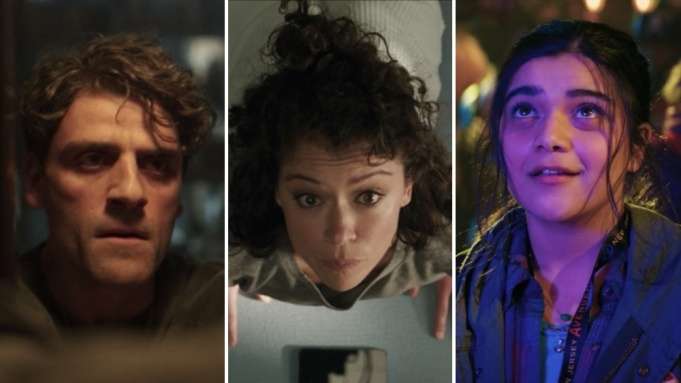 The first looks were included in a special preview of Marvel Studios’ upcoming Disney+ shows, as part of the company’s Disney+ Day celebrations meant to commemorate the second anniversary of the streamer’s launch in 2019.

Here’s what Marvel presented (via Variety):

In “Moon Knight,” Isaac plays Marc Spector, who in the comics has dissociative identity disorder and believes himself to be the human avatar of the Egyptian god Khonshu. In the teaser, he says he hears voices in his head and walks past a golden statue of Khonshu.

“I can’t tell the difference between my waking life and dreams,” Marc says with what sounds like a Northern English accent. Later on, a more gruff voice — likely Hawke — says, “The voice in your head, it devours you.” Isaac dons a white, caped costume, ripped from the pages of Moon Knight comics, as he brutally punches a victim on the ground in a dark hallway, illuminated by flickering lights. In a very Batman-esque shot, he jumps across buildings, silhouetted by the glowing crescent moon.

In “She-Hulk,” Maslany plays Jennifer Walters, a lawyer who (at least in the comics) inherits similar Hulk powers after she receives a blood transfusion from her green-skinned cousin Bruce Banner. Luckily for Walters, when she Hulks out, she maintains control of her personality and intelligence. In the teaser, Marvel fans can see a glimpse of her green skin and white-and-purple costume, accurate to the comic-book look.

Ruffalo pops up in his super-smart “Professor Hulk” persona from “Avengers: Endgame” to teach his cousin how to control her transformations. Curiously, in a post-credits scene in the Marvel Studios feature film “Shang-Chi and the Legend of the Ten Rings,” released this September, Ruffalo appears in human form as Banner, suggesting at least some of the events of “She-Hulk” pre-date the events of “Shang-Chi.” In fact, Banner does appear in human form for what appears to be a cheeky commercial for Walters’ legal services, in which she says, “Don’t make me angry. You wouldn’t like me when I’m angry,” a line from the CBS TV series “Incredible Hulk” of the 1970s.

In “Ms. Marvel,” Iman Vellani plays Kamala Khan, a Muslim, Pakistani-American who idolizes Captain Marvel. In the preview, Kamala laments that “It’s not really the brown girls from Jersey City who save the world” — as we see her infused with some kind of energy that, comics fans know, will give her the powers to, indeed, save the world.

The clip underscores that Kamala is the first Muslim superhero by cutting from a shot of people in a mosque in prayer to a shot of Kamala standing at a mirror wearing her Captain Marvel cosplay. 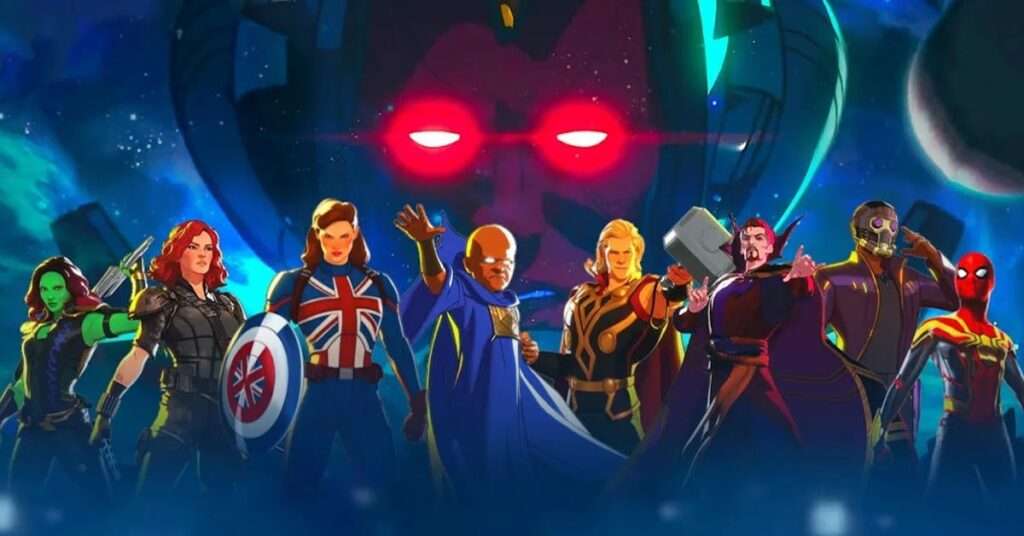 THR is reporting that Disney also announced several new animated projects and confirmed others that had been rumored to be in development. Among the newly announced projects are X-Men ’97, Spider-Man: Freshman Year and Marvel Zombies.

Spider-Man: Freshman Year is an animated show exploring Peter Parker on his way to becoming the MCU’s Spider-Man. It’s described as celebrating the early comic roots of the character. Jeff Trammel serves as head writer. Tom Holland first played Peter Parker in Captain America: Civil War and was established to be a sophomore in Spider-Man: Homecoming, which occurred two months later, so it is likely this series takes place before Civil War.

X-Men ’97, due in 2023, continues the story of the beloved 1990s animated X-Men series, which ran from 1992-97 and was praised for its sophisticated, serialized storytelling and has been cited as an inspiration by creators such as Loki director Kate Herron. Beau DeMayo, known for his work on The Witcher, is head writer. I wonder if there’s any chance Wolverine will still be a born-again Christian in this series? There’s new evidence this series is going to be the wokest of the newly announced animated projects. 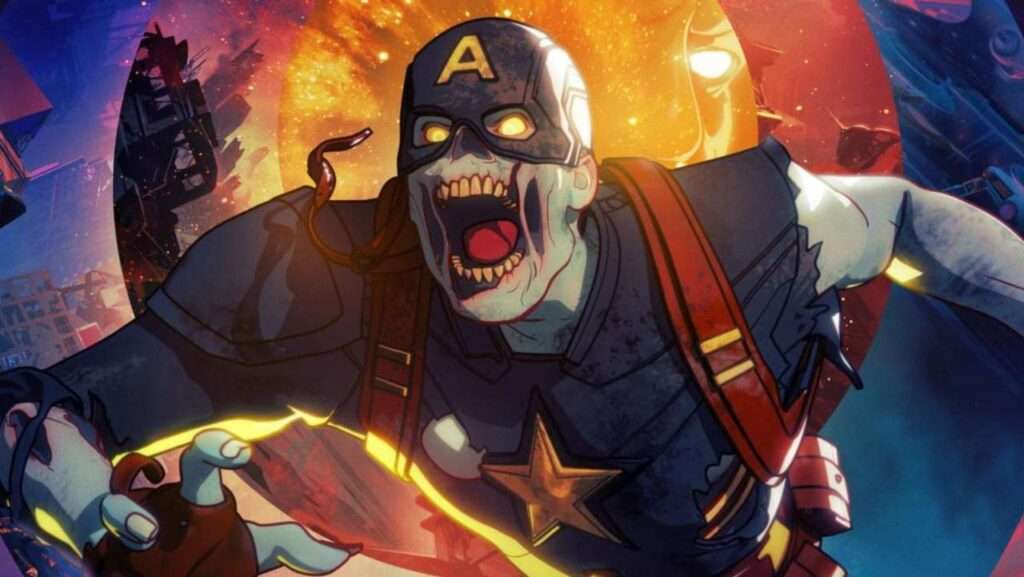 Marvel Zombies, from director Bryan Andrews, re-imagines the Marvel Universe as a new generation of heroes fights the zombie plague. What If…? recently explored the concept of Marvel Zombies, which The Walking Dead creator Robert Kirkman tackled in the pages of the comics 15 years ago.

Additionally, Marvel renewed What If…? for season two, with Andrews directing and AC Bradley returning as head writer.

Any wonder that Disney’s stocks have been tanking?

Clownfish TV has a good take on the X-Men announcement.