Fight Like a Girl: Rowling Won’t Be Bullied by Woke Trans Activists 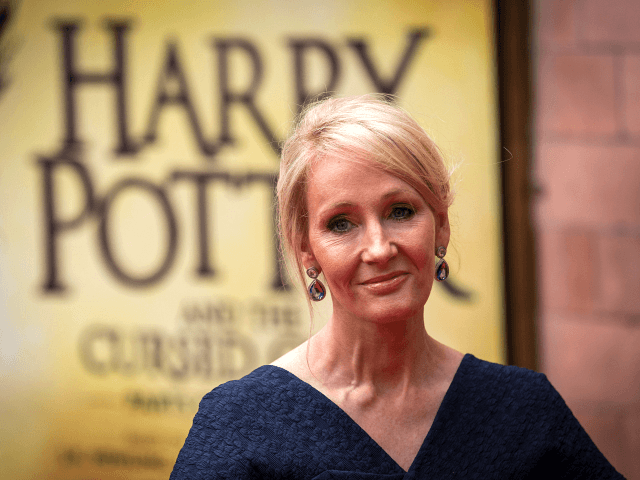 Harry Potter creator J.K. Rowling says she will not submit to the demands of others, telling supporters on Wednesday that she will not be “bullied” into doing what they want. Rowling resorted to social media to express her point of view after the king of terrible hottakes known as “Vaush” suggested women would be better off if they stopped speaking up and started apologizing more often.

What you and your ilk fail to appreciate is how tediously familiar I find your tactics. I had a violent ex-husband who used to tell me life would be great if only I’d comply, but you’re making the same mistake he did. Women like me can’t be bullied out of resistance. pic.twitter.com/039pBtFtNT

Vaush then foolishly responded, “demonstrating how out of his depth he was by complaining about that Rowling was “crybullying.”

Complaining about how victimized you are when when you’re a billionaire being mocked for opposing civil rights is the height of crybullying https://t.co/giTV3yyiS0

Another Twitter user pointed out how Vaush has his own, for more series shortcomings and would be better off not publicly attacking the beloved children’s author.

Breitbart News has reported that Rowling has been targeted by trans activists for warning children should not be “shunted towards hormones and surgery.”

The acclaimed writer has also been denounced as a “TERF” — “Trans Exclusionary Radical Feminist” — for defending a woman’s right to decline to refer to someone not biologically female as a “woman,” as well as for suggesting that biological sex differences remain regardless of “gender identity.” She has also delivered statements such as: “People who menstruate. I’m sure there used to be a word for those people. Someone help me out. Wumben? Wimpund? Woomud?” to confound her critics and reinforce her belief in the fundamental truth there are two sexes: male and female. 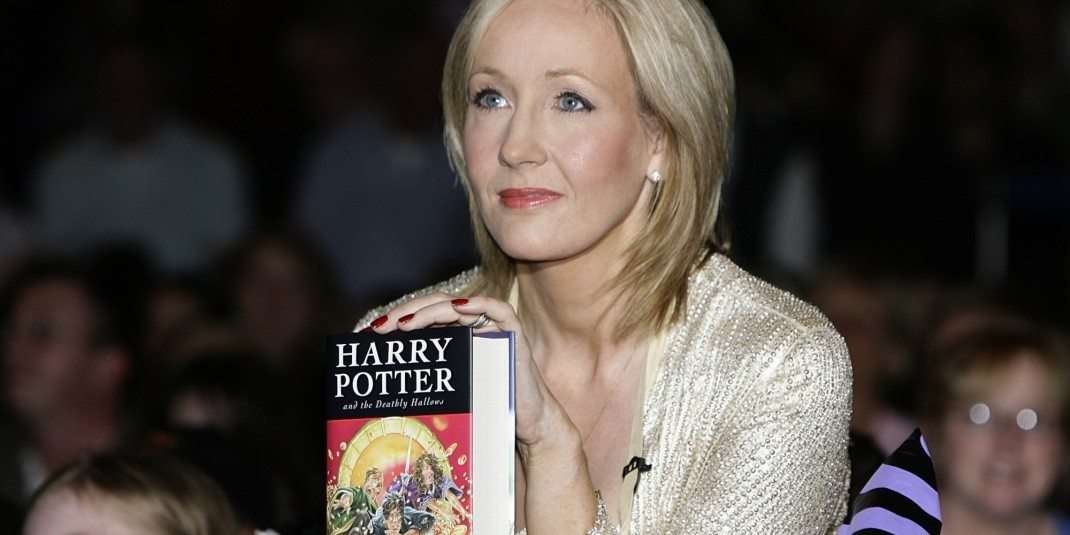 Earlier this week, Rowling pushed back on other Twitter user who dismissed her concerns over the left-separatist Scottish National Party (SNP) to allow biological men to self-identify as women more easily. Rowling warned that it will endanger biological women by granting bad actors access to women-only spaces. One social media user responded by claiming that “men can already dress as a woman and hide in a bathroom if they want, nobody does this and you’re just fearmongering.”

I assume this is parody? Trans woman Katie Dolatowski was convicted of the attempted rape of a 10-year-old girl in 2018, a short car ride away from the Scottish parliament. The attack took place in a supermarket bathroom. https://t.co/KK8EX8KJRv

“Katie Dolatowski” was actually convicted of sexual assault and a voyeurism charge related to him photographing a 12-year-old in the bathroom in a separate incident, but shockingly was not imprisoned for the assault, and went on to be bizarrely accommodated by the authorities. 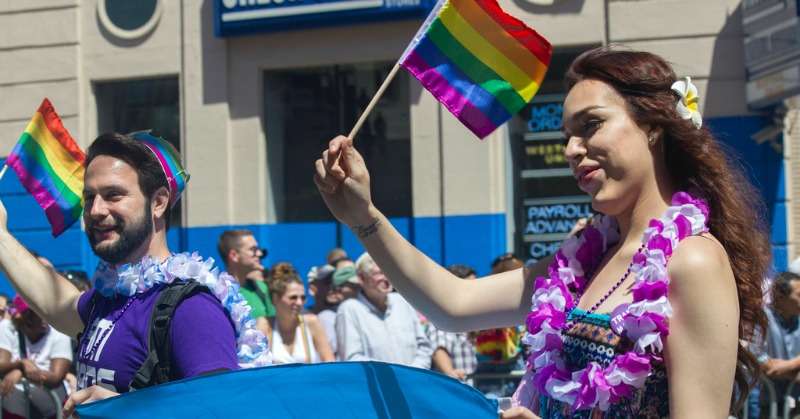 Rowling was once considered to be a left-liberal icon until she began speaking out against the cultural push towards transgenderism. She seems to be content that she’s already been “cancelled”, and can continue to say what she wants, when she wants, and to whomever she wants. She’s got a way with words, after all.