Favreau Has Begun Work on Star Wars: The Mandalorian Season 2

While promoting his latest Disney hit,  The Lion King, on Jimmy Kimmel Live!, director/actor Jon Favreau also revealed that he has begun working on a script  for his Star Wars universe television series for Disney, The Mandalorian season 2. What’s notable is that a second season has yet to be officially confirmed by Lucasfilm. 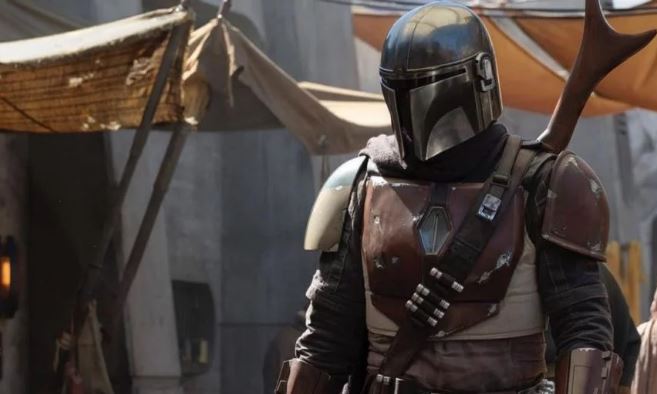 As one of Disney’s favorite directors, Favreau is heading up the first season of the new Star Wars series, which is set to debut on Disney’s upcoming streaming service, Disney+. When chatting with Kimmel, he started by laughing that he wasn’t supposed to say anything… but he would anyway.

“It’s about a bounty hunter, it’s after Return of the Jedi. So the Empire’s gone and all hell’s breaking loose in the outer rim and its about the scum and villainy, that now once you take out the rule of law — what happens? …

Chaos takes over and you have a lot of the unseemly characters. It’s kinda like, ya know, when you meet Han Solo at the beginning of Star Wars: A New Hope.”

That’s when Jon Favreau dropped the newsbit: “We’re done with the first season and I was actually writing part of the second season now, so I’m having a blast.”

Knowing how Disney works, there is no surprise that they House of Mouse is already working on a second season. By almost every measure the show will be a success, and the directors they’ve got lined up for the first season are top shelf. Some names include Dave Filoni, Deborah Chow, Taika Waititi, Rick Famuyiwa, and Bryce Dallas Howard. No wonder they have so much confidence in the success of the show.

Star Wars: The Mandalorian premieres November 12, 2019 with the launch of Disney+ streaming