Most U.S. moviegoers will be forced to settle for watching Wonder Woman 1984 at home next month, after Warner Bros. announced last week that it will be releasing the tentpole on HBO Max because of cinema closures caused by the pandemic. 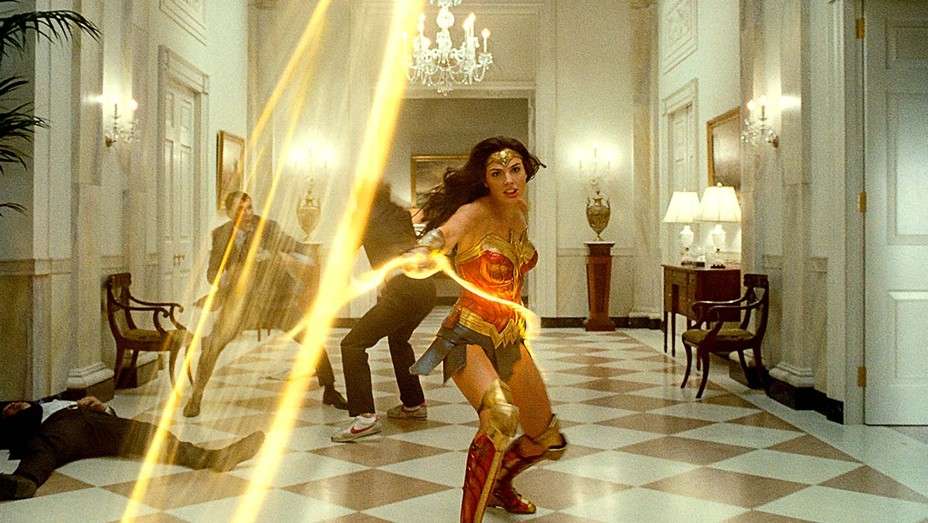 Over in China, however, superhero movie fans will have access to the sequel both sooner and on big screens nationwide. Warner Bros. announced Friday that the film has been set for a full theatrical release in China on Dec. 18.

Wonder Woman 1984 will be the first new Hollywood tentpole to hit Chinese cinemas since Disney’s Mulan on Sept. 11. With China already having overtaken North America as the world’s biggest box office territory of 2020, the country is all but certain to be Wonder Woman 1984‘s most important theatrical market. The first Wonder Woman earned $90.5 million in China in 2017.

While the U.S. contends with its worst wave of COVID-19 infection to date, China’s movie theater business is booming again thanks to the country’s highly effective suppression of the virus. Regulators have capped movie theater attendance at 75 percent as a safety precaution, but that hasn’t stopped several locally made blockbusters from pulling in huge results, such as Huayi Brothers’ WWII action epic The Eight Hundred, which earned $461 million in August, becoming the biggest worldwide film of the year.