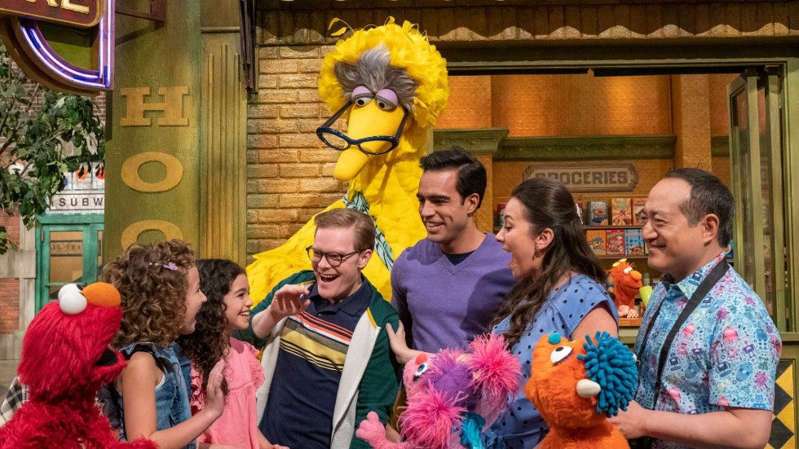 During the episode, Nina, a Sesame Street character, presents her brother and his husband, as well as their daughter, to Elmo and his friends, as they celebrate Family Day. “OK, everybody,” Nina says as she introduces them to the other characters. “I want you to meet my brother Dave, his husband Frank, and my sobrina, Mia, my niece.”

The two gay dads in the family were portrayed by Chris Costa and Alex Weisman. Their daughter was portrayed by Olivia Perez.

This is not the first time Sesame Street has promoted the LGBTQ lifestyle to kids. Last year, its official social media account issued a “Happy Pride Month” message.

On our street, we accept all, we love all, and we respect all. Happy #PrideMonth! pic.twitter.com/BkRMJyzzfL

The concerted effort to infuse children’s shows with LGBT characters and messages appears intended to, at a minimum, force families into discussions for which parents may feel their children are too young, as well as set up conflicts between the shows’ feel-good presentation of controversial issues and parents’ own values.

This is “grooming, plain and simple,” The Federalist’s Joy Pullmann wrote in response to Blue’s Clues’ recent “pride” parade segment. “It is training children to be comfortable with things they should be uncomfortable with and remain unexposed to until puberty and following, for their own well-being. To allege otherwise is gaslighting.”