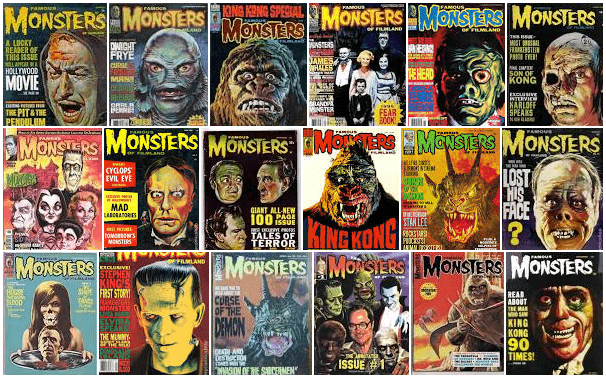 Famous Monsters of Filmland is a world famous, American film magazine, that was first launched in 1958 by publisher James Warren and editor Forrest J Ackerman. Now it sounds like things are coming to an end as the publisher himself just sent out a cryptic email which sounds like the influential publisher is closing the doors on “the world’s longest running entertainment fan magazine.”

Here is the full statement we received.

Monster fans are the best fans. That has been proven over the past sixty years.

In 2007, I took Forrest J Ackerman’s blessing, and together with my publishing team, bestowed it upon a new generation of readers, connecting the latest Hollywood reboots with their classic inspirations and recreating the Captain Company store as a thriving commerce destination for horror, sci-fi, and fantasy fans. The enthusiastic response proved that Famous Monsters’ 60 year legacy was alive and well in the hearts of artists, writers, filmmakers, and enthusiasts who continue to change the world with their creations.

But alas, everything has its season, and my season is drawing to a close. I am retiring, so thank you all, sincerely, for your support over the years.

Perhaps Famous Monsters of Filmland will live on in a print annual and in the hearts and minds of Monster Kids everywhere. History will not be rewritten: FM will always be the most influential entertainment brand on the current filmmaking landscape, and as long as those whose lives were changed by Forry’s words embody his passionate spirit, our Monster World will continue to thrive.

Bearing this in mind, CaptainCo will be selling the last of its stock over the coming weeks. We thank you for being the best customers and we expect to have more specifics for you in the coming days. In the meantime, please rest assured that all outstanding orders will be fulfilled.

Again, I thank you all from the bottom of my heart for being here through this journey. Onward and upward. 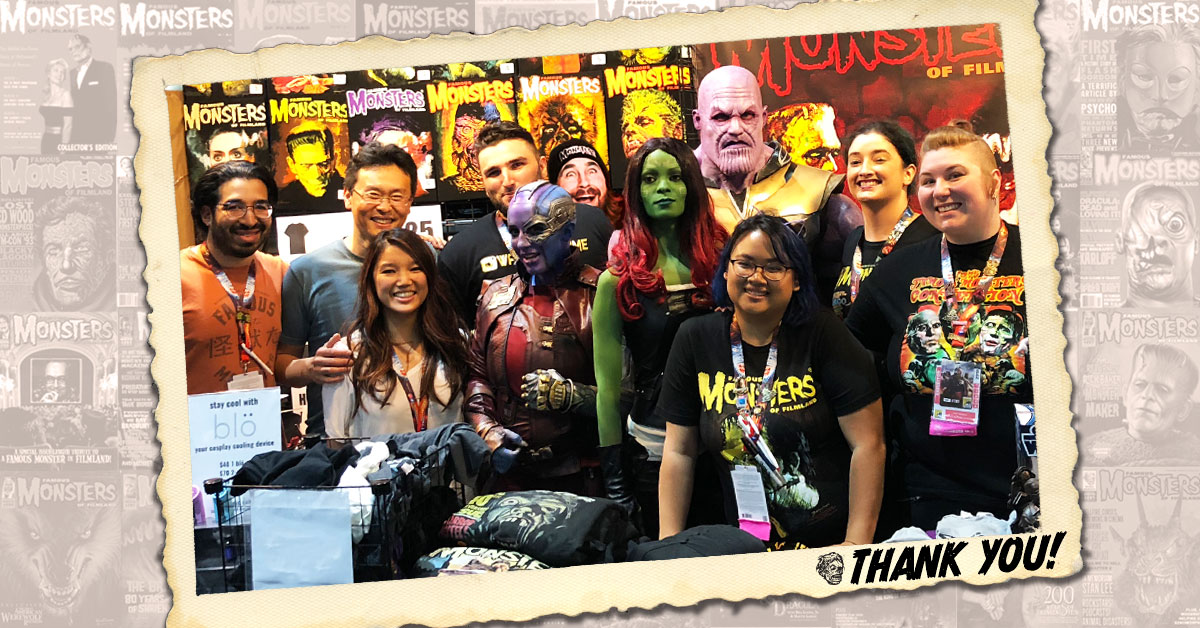