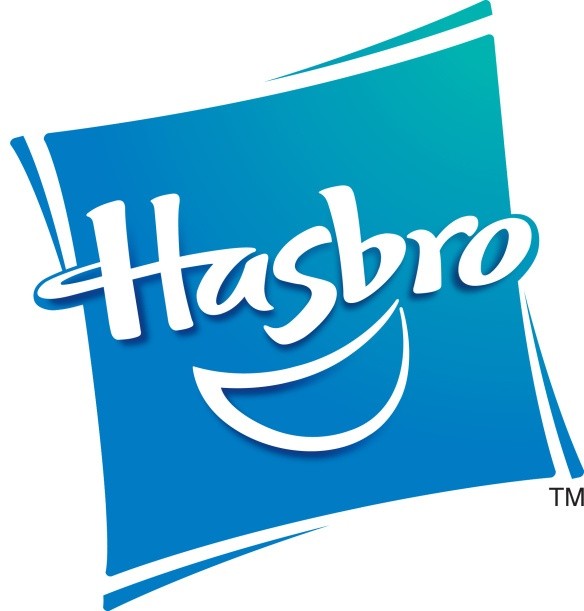 Hasbro insider David Johnson, an engineer contracting with the toy corporation, is interviewed by James O’Keefe, the founder of Project Veritas. In the video embeded below, Johnson discusses the Critical Race Theory (CRT) training that he was obliged to attend as an employee at Hasbro and which inspired him to leak a video of Conscious Kids co-founders Katie Ishizuka and Ramón Stephens addressing Hasbro staff about infants’ inherent racism.

“My name is David Johnson. I’m a packaging engineer for Hasbro. They are attempting to covertly push CRT, critical race theory, through branding and messaging through their products,” Johnson says in the interview above.

“This is the program developed by ‘The Conscious Kid’, which is working with Hasbro to teach children about racial bias at an early age.”

“This isn’t something I want to do; this is something I felt I had to do. This is a hill worth dying on,” explained Johnson, referring to the risks he is taking by taking an interview with Project Veritas.

“How much do you know about this non-profit which developed the training on this?” asked O’Keefe.

“This was actually the first time I’ve heard of them was this meeting [to which Johnson was summoned at Hasbro]. Following that, I did a bit of research.”

“I know they work with a few other very very large corporations. I think they work with Google, the NFL, Nickelodeon, who’s also a big partner with Hasbro.”

“…. I think it’s absurd to just state as fact that at two-years old-that children are going to be racist, and using race to reason about who they’re going to play with, and discriminating based on.”

“…. I’ve seen this ideology a lot over the past seven years. To have it so in-my-face at my place of work was just astounding to me,” Johnson continued.

“…. To just state categorically that, at five years old, your children are as racist as the adults – which is implying that the parents are also racist in some manner – I just think it’s absurd.”

“How they don’t see it as discriminatory, to group an entire race of people, like how they explain how white people have a particular bias against black people…”

“What is their end goal?” asks O’Keefe.

“…Why are they trying to get people to see the world in terms of race, if they’re the same people who are complaining that one group is privileged over another?”

O’Keefe then retorted, “They’re not hiding their point of view. In fact, you may say, many of the talking points are featured on their own website. Do they want people to see this?”

“I don’t think that they do. To actually show that you’re telling families that their six-year-old is as racist as they are? I don’t think it’s something that they want public,” Johnson answered.

Hasbro is counting on parents not paying attention, and teachers and woke media supporting their absurd thesis. Let Hasbro know what you think about their racial bias training here.

Nickelodeon Syndrome: Why So Many Millennials are Neurotic
Elon Musk Buys Twitter - and the Meltdowns Have Been Glorious
'PAW Patrol' Creator Partners with Snipple on New Animation Deal
Ideologues Have Destroyed Disney; Inmates Now Run the Asylum
Most Watched Paramount+ Shows During the Streamer's First Year
Why are So Many Left Wing Comics Starting to Sound "Red Pilled"?
Will Cara Dune Appear in Marvel's 'The Mandalorian' Comics Adaptation?