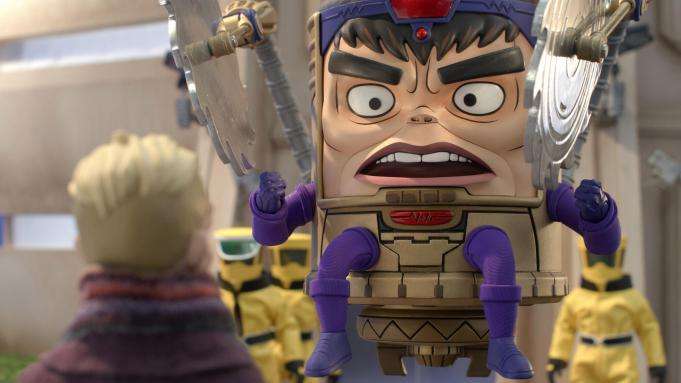 Hulu had a strong connection with Marvel Television, becoming the home for planned animated series like Howard the Duck and Tigra & Dazzler as well as the recent M.O.D.O.K. series and the live action Helstrom. Plus, it carried series like Cloak & Dagger and Runaways after their initial broadcast on Freeform. But with Marvel Studios taking over all production and Marvel Television going away… things changed drastically. Most of the above series along with the Netflix and ABC live-action series were all taken out of canon and ended. (Except for M.O.D.O.K.) And all of the latest Marvel TV series have been airing on Disney+ (Except for M.O.D.O.K.). 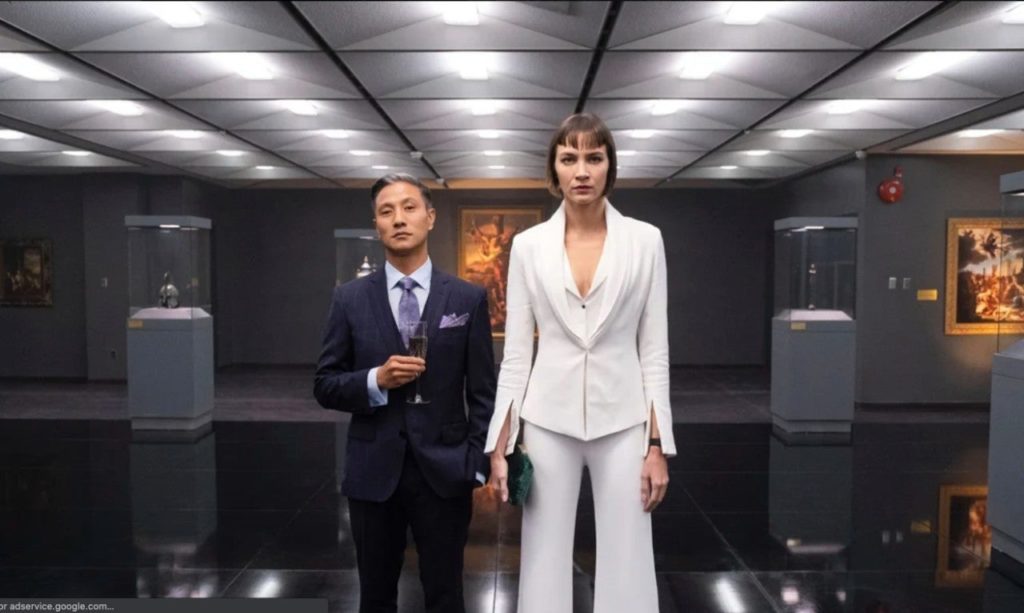 But don’t think that means that nothing new from Marvel will make its way to Hulu. Their head of scripted content, Jordan Helman, told Deadline:

“Marvel continues to be an incredibly important partner and one of the biggest generators of content within the Disney ecosystem so we’re excited about the possibility of what may lie in the future with regards to the Hulu/Marvel relationship.” He’s also admitted that he hasn’t had any conversation with Marvel Studios or Kevin Feige, but he says, “Given Marvel’s place in the Disney ecosystem, it seems like an incredibly robust avenue for future projects.”

Hulu has yet to decide if M.O.D.O.K. will get a second season and they still have the animated Hit Monkey series in the works that is expected to debut later this year. So there is still some potential life in the Hulu/Marvel relationship… for now.