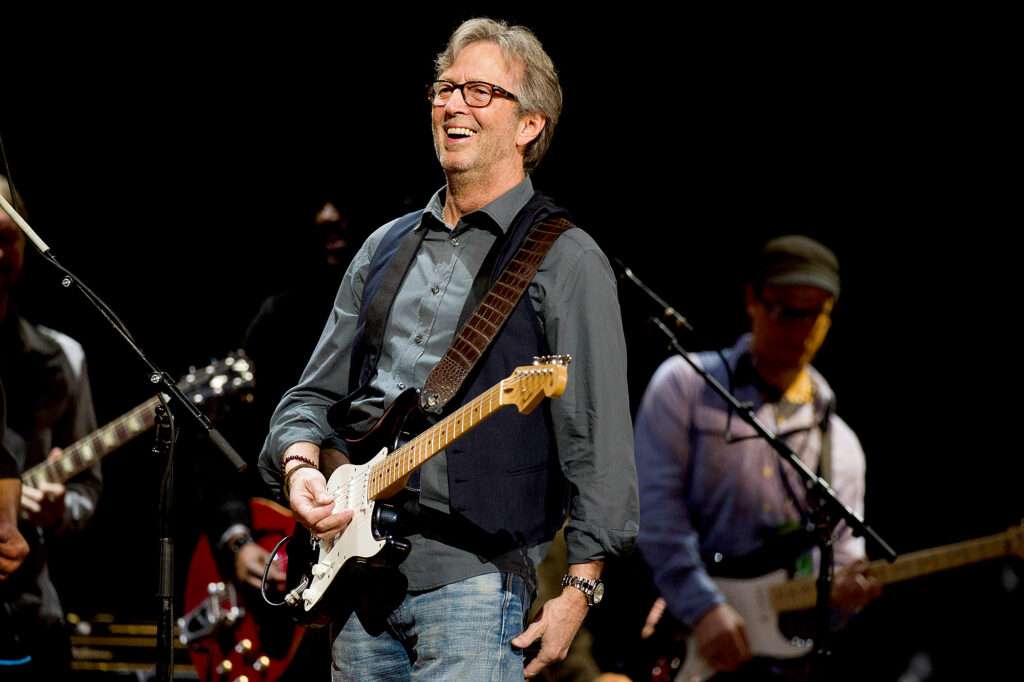 Eric Clapton, the rock & roll legend, has just dropped a new pro-liberty tune in which he pushes back at the authoritarianism that’s stifling individual liberties. The singer’s new single entitled “This Has Gotta Stop,” which the singer released on Friday, features the refrain, “This has gotta stop / Enough is enough / I can’t take this BS any longer.”

Clapton also made an animated music video for the tune, which involves humans being controlled like marionettes. Other scenes depict swarms of smartphone addicts and protestors demonstrating for freedom.

While the song avoids making any political references in order to keep it as generic as possible. The only exception is a mention of Clapton’s support for Jam for Freedom, a British anti-lockdown group. After experiencing what he characterized as debilitating side effects from the AstraZenica shots, Clapton has openly condemned shutdowns and expressed skepticism of COVID-19 vaccines.

The video promotes several pro-liberty messages, drawing attention to extreme weather disasters such as wildfires and pollution in the water. People are shown dangling from strings tied to the hand of what looks to be an all-powerful authority figure in one section of the animated music video. 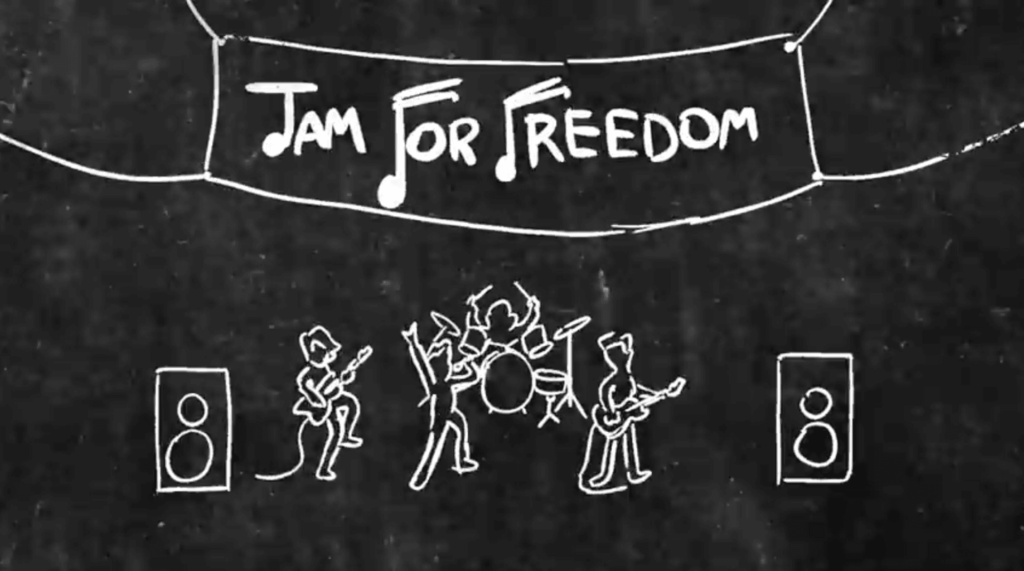 Eric Clapton has used his music to express his feelings about the loss of freedoms that has occurred as a result of the coronavirus outbreak. Last year, Clapton collaborated with Van Morrison on the tune “Stand and Deliver,” which condemned government-imposed curfews.