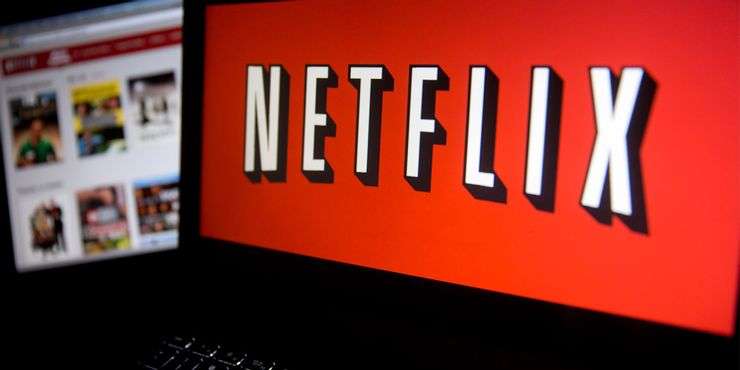 Netflix Animation has laid off 30 employees, Variety is reporting.

The layoffs are a result of Netflix consolidating its animation film production team under one central leader, Balthazor, as she continues to work closely with Toliver. 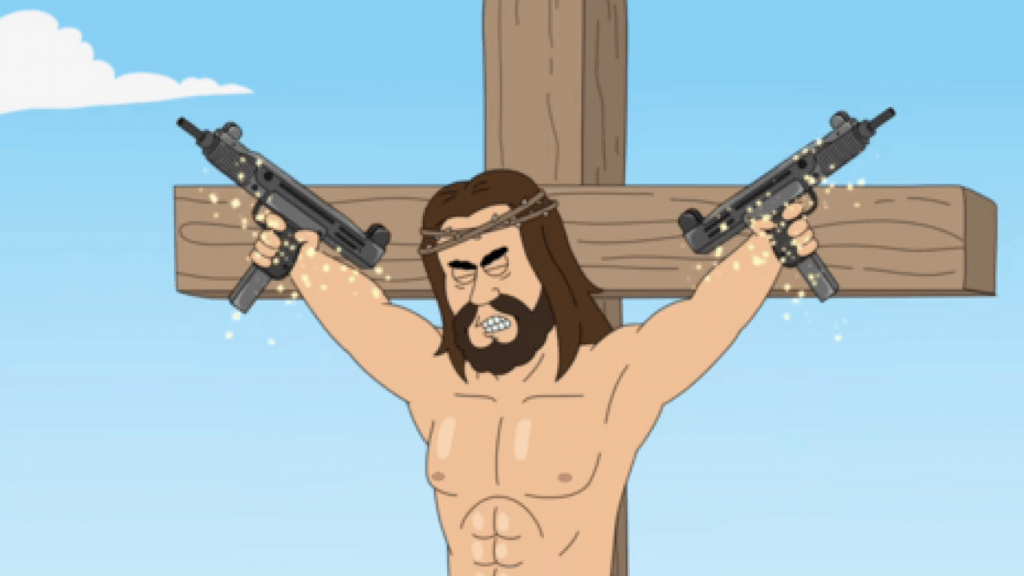 Variety claims that this downsizing does not signal a decrease in output from Netflix Animation, which has earned seven Oscar nominations since 2020, winning for “If Anything Happens, I Love You.”

Netflix also acquired Phil Lord and Christopher Miller’s “The Mitchells vs. The Machines,” as well as “Vivo” and “Wish Dragon.”