Elon Musk Buys Twitter – and the Meltdowns Have Been Glorious Twitter stock trading was temporarily paused yesterday in anticipation of an announcement from the social media behemoth. It was soon revealed that Elon Musk had in factinitiated the process of purchasing all of Twitter’s shares in preparation for taking the company private. Musk had tweeted in advance of the news that he hoped his opponents would remain on the site.

I hope that even my worst critics remain on Twitter, because that is what free speech means

The problem for Musk and conservatives on the platform has been the Big Tech tyrant’s proclivity for banning content that contradicts leftist mainstream narratives. Musk claims to be a free-speech purist, arguing that any viewpoint that is not unlawful should be permitted on the platform. This includes letting Donald Trump, Laura Loomer, and thousands of other “banned” accounts to be unbanned.

Progressives on Twitter had public meltdowns, responding to the purchase in by calling for government intervention to control “misinformation” on public venues. They argue that the internet in general, and social media in particular, require government regulation. Since Musk announced his plan to buy Twitter on April 14, both former President Barack Obama and former Secretary of State Hillary Clinton have spoken out in favor of censorship.

I want to see if we can launch a movement.

Elon Musk is a scary individual.

So Elon bought Twitter and that’s fucking scary as fuck

Oh fuck are we going to be forced to read Elon’s shitty poetry everyday now? That’s enough to make me #leavetwitter #leavingtwitter pic.twitter.com/pKwuPl2c6I

As @elonmusk liberates Twitter from the Thought Police, the loonies start “moving to Canada” yet again… pic.twitter.com/jhVbuYmb9X

Look at the bright side. You’ve been saying to yourself for years that you should spend less time on Twitter. Elon Musk is about to make that easy for you by making this place an absolute hell hole. The down side, of course, is all the violence he’ll help the fascists organize.

I still think Elon Musk owning Twitter is a bad idea. He will amplify racists, bigots, and misinformation. He is a bad-faith actor with his distorted views of free speech and censorship.

Elon Musk owning Twitter means it becomes a free for all for disinformation, misinformation, and those who perpetuate it (like Trump.) As investor of Twitter I’m pissed, as a user I’m done if it goes private.

If you believe in free speech, you should oppose Elon Musk’s attempt to buy Twitter. If he’s successful, it would put extraordinary power into the hands of one man.

When will those weirdos learn that Twitter is not an airport, and they don’t need to announce their departure?

Musk will still have to deal with another issue if he wants Twitter to be a free speech platform. Twitter apps are still part of Google and Apple’s infrastructure. They will try to persuade Twitter to continue censoring by threatening to deactivate popular mobile apps if Twitter does not adhere to their authorized narratives. 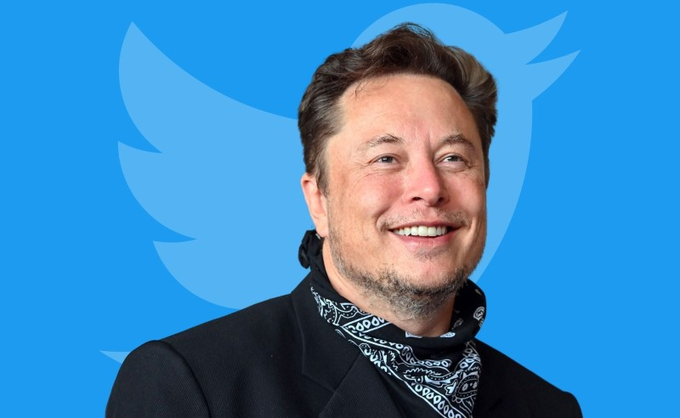 As ‘your boi Zack’ said, while many were showing respect for Savage Dragon creator Erik Larsen of Image Comics for actually deleting his account after the Musk deal was announced, why should anyone find it noble for a grown man to announce he is going to throw a tantrum, and then throwing a tantrum?

Do you agree with Erik J. Larsen? pic.twitter.com/52sjwoep7B

We’ll have to wait and see how Twitter’s new age unfolds. For many, this appears to be a sign that the days of censorship on the platform are coming to an end. Will Elon Musk be able to salvage Twitter from itself? Let’s wait and see.

Is this the real life? Is this just fantasy?

– Elon Musk is buying Twitter
– CNN+ is shutting down
– Netflix is losing subscribers
– Disney is being reined in pic.twitter.com/KAOuSjgOwp