In 2017, Hulu launched the Marvel Comics property “The Runaways” which tells the stories of six Los Angeles teenagers who stumble upon a terrible secret and realize that their parents have been lying to them for their entire lives. Their parents are all super villains! The series has been modestly successful since it premiered and is gearing up for a third season.

Marvel Television announced today that actress Elizabeth Hurley (“Gossip Girl,” “The Royals”) is set to portray the infamous Marvel character, As The Wrap reported just an hour ago: 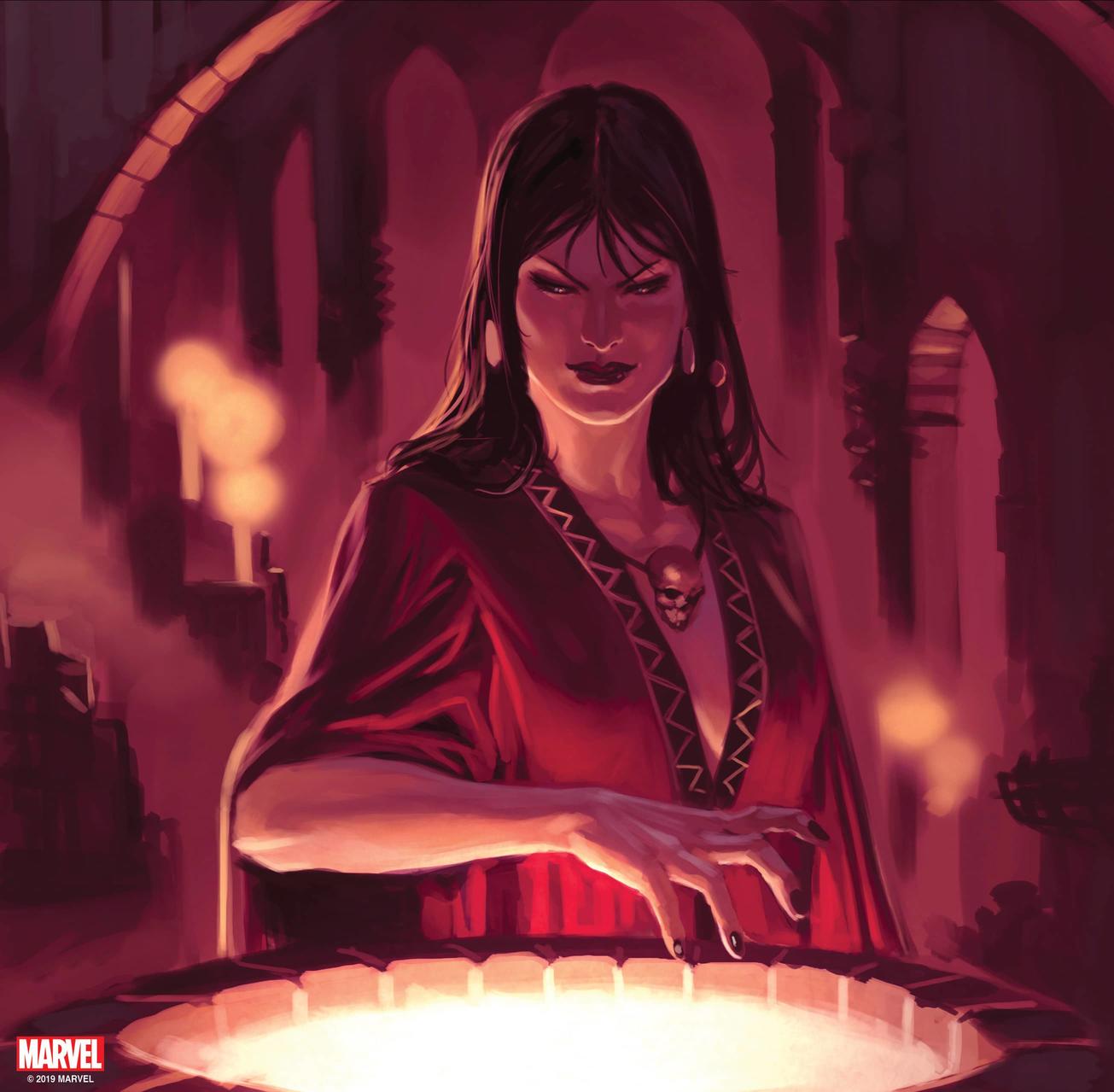 A student of Merlin, Morgan le Fay is considered the greatest sorceress of all time. With a black crow as her familiar and the ability to enchant objects, manipulate mystic energy and astral project, she is powerful and intelligent with a cut-throat wit.

“Elizabeth Hurley is joining the Marvel Universe and we couldn’t be more thrilled to have her portraying one of the most enchanting Marvel characters,” Jeph Loeb, executive producer and head of Marvel Television, said.

The 53 year old actress will be reunited with “Runaways” showrunners Josh Schwartz and Stephanie Savage. The duo previously created the series “Gossip Girl,” on which Hurley portrayed Diana Payne during the show’s fifth season. Hurley most recently starred in the drama series “The Royals.” She is known primarily for her film roles, including “Austin Powers: International Man of Mystery” and “Bedazzled.” 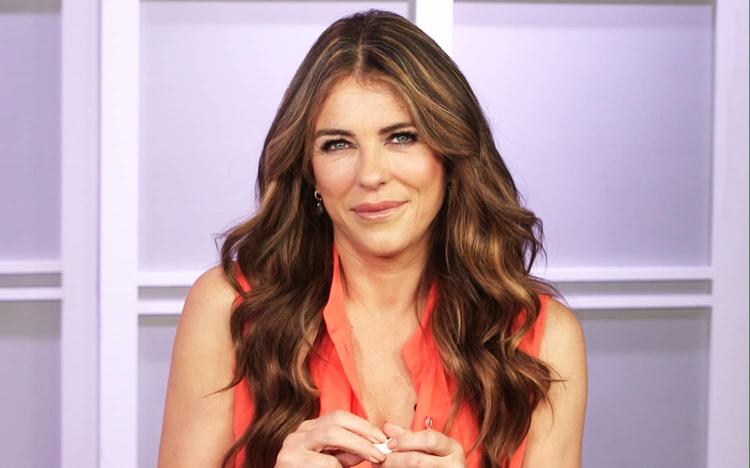 “Runaways,” based on the Marvel comics series of the same name, is the story of six teenagers who can barely stand each other but who must unite against a common foe – their parents, who it turns out are supervillains in disguise. It stars Rhenzy Feliz, Lyrica Okano, Virginia Gardner, Ariela Barer, Gregg Sulkin, and Allegra Acosta as the titular runaways. Schwartz and Savage serve as writers and showrunners on the series, with Loeb executive producing. The series is a co-production between Marvel Television and ABC Signature Studios.