E3 Has Been Cancelled Due to… You Guessed It “Coronavirus Fears” 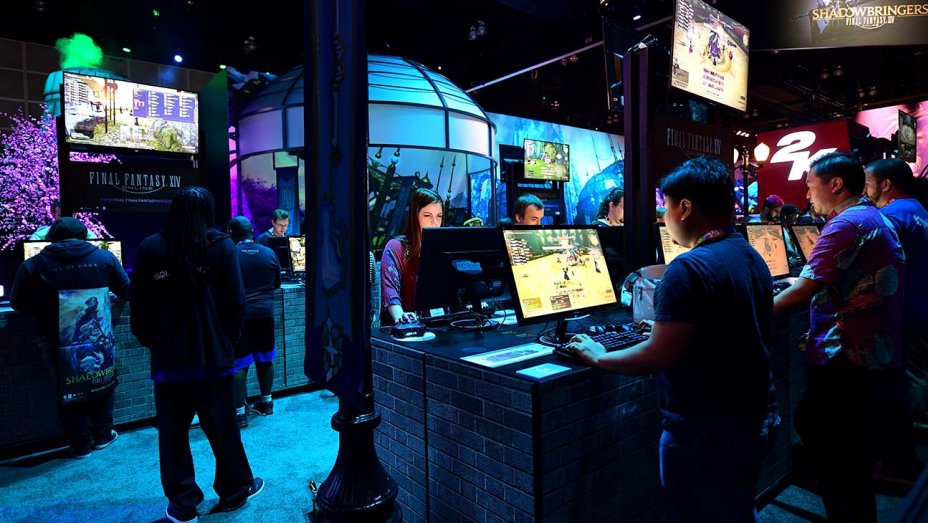 Multiple sources familiar with the Entertainment Software Association (ESA)’s plans confirmed earlier yesterday that the organization, which is responsible for the annual Electronic Entertainment Expo (E3), would be canceling the three-day expo. Like in prior years, E3 2020 was scheduled to play out in early June as a three-day event at the Los Angeles Convention Center.

An official announcement came later in the day:
“After careful consultation with our member companies regarding the health and safety of everyone in our industry…we have made the difficult decision to cancel E3 2020,” the Entertainment Software Association, which organizes E3, said in a statement Wednesday morning. The event was scheduled to take place between June 9-11.

Recent months have seen a rash of cancellations of planned public events, both within the video game industry and beyond. In March, the Game Developers Conference in San Francisco was postponed amid concerns over the outbreak, while numerous esports tournaments across the globe have also been rescheduled, postponed or outright canceled.

Citing “overwhelming concerns” over the coronavirus outbreak, the ESA said, “We felt this was the best way to proceed during such an unprecedented global situation.”

The company stated that it will be exploring options to “coordinate an online experience to showcase industry announcements and news in June 2020.” It also said it is reaching out to exhibitors and attendees with information about “providing full refunds.”