Dwayne Johnson hit social media this weekend with the first photo of his character from the upcoming Black Adam film. The image of the title character is a moody black & white that shows more of a silhouette but you can make out the rags that he’s wearing and can see a bit of the actors face.

With the post the actor wrote: “If you know the comic book mythology, then you know where his pain comes from. His rage. His wife and children killed. His people brutally enslaved. He is not a superhero, but rather a champion. Champion of the poor and beaten down. Champion of the people. And he is the most unstoppable force in the DC UNIVERSE.”

He then gave an update on filming: “Production is coming along GREAT and I’m very pleased with the movie we’re making. Black Adam’s mythology, ethics and actions no doubt will create a new paradigm in the world of superheroes, villains & antiheroes. The power will shift. The line will blur. From a slave to a God.”

Hmmm… are they changing the mythology of Black Adam now?

The film is slated for July 29, 2022 and will be directed by Jaume Collet-Serra. The film also stars Sarah Shahi as Isis, Noah Centineo as Atom Smasher, Pierce Brosnan as Dr. Fate, Aldis Hodge as Hawkman and Quintessa Swindell as Cyclone. 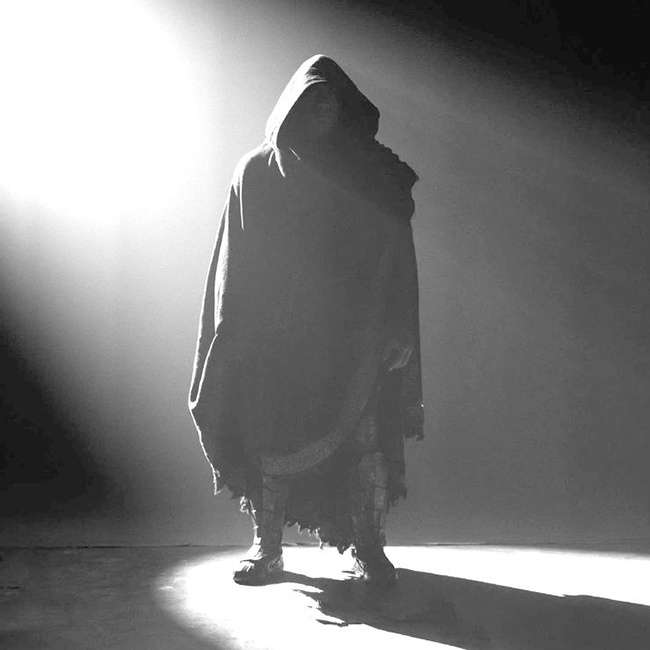 Price Gouging? Marvel/DC Fans Can Expect Add-On Ticket Fees at Cinemas
Watch: Keanu Reeves is Batman in 'DC League of Super-Pets' Teaser
How Obscene Will HBO Max's Live Action 'Wonder Twins' Series Be?
Watch: Warner Bros. & DC Tease Their 2022 Superhero Films
'Call of Duty' is Reportedly The Rock's Next Videogame to Film Adaptation
The Rock is Turning One of the 'Biggest' Videogames Into a Film
No Way Home Breaks Records This Weekend: Who Can Stop Spidey in January?