Does Dwayne ‘The Rock’ Johnson Want to be the Next James Bond? 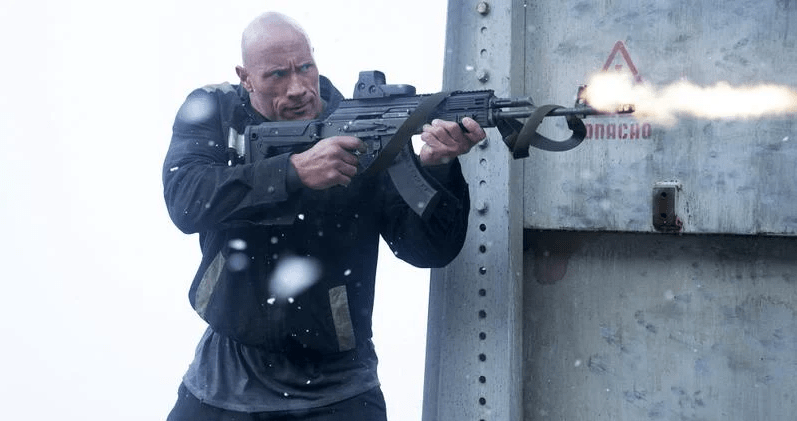 Following the release of No Time to Die, the search for the right actor to replace Daniel Craig in the role of James Bond is undoubtedly underway, and now, an unexpected candidate has arisen in the form of pro wrestler turned action star Dwayne Johnson. The Rock, whose father played a villain alongside Sean Connery in 1967’s You Only Live Twice, was recently asked if he wanted to follow in his father’s footsteps, to which he replied that yes, he would love to join the renowned franchise, but only if he could suit up as 007.

In a recent interview with Esquire, The Rock admitted:

“Yes, my grandfather was a Bond villain in You Only Live Twice with Sean Connery. Very, very cool. I would like to follow in his footsteps and be the next Bond. I don’t want to be a villain. Gotta be Bond.”

Rocky Johnson, Johnson’s father, gets acknowledged in You Only Live Twice for playing a wicked vehicle driver, but The Rock apparently wants more, much more, if he is ever convinced to join the James Bond franchise. 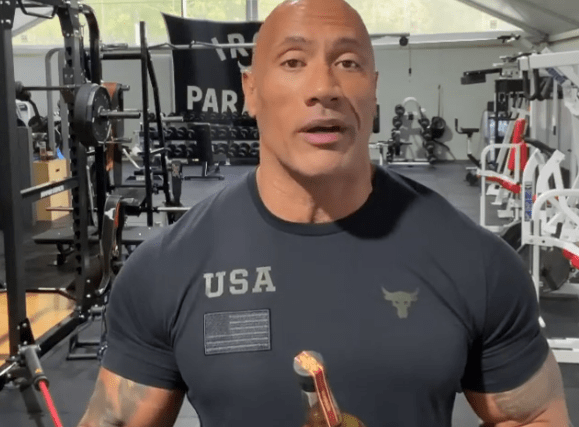 While The Rock is probably joking about drinking martinis as the eponymous spy, his control of Hollywood, particularly the action genre, is indisputable, and with his influence so vast and his presence so scary, if he wants the job, who can stop him? That, ironically, makes him sound like a villain, yet by all accounts, he’s a sweet guy.

With The Rock out promoting Netflix’s record-breaking Red Notice, the actor has more than enough on his plate without signing up for a license to kill. Red Notice, starring Ryan Reynolds and Gal Gadot, follows Johnson as an FBI agent who reluctantly works up with a known art thief (Ryan Reynolds) to apprehend an even more legendary criminal (Gal Gadot). Red Notice is currently available on Netflix, where it boasts the best opening of any Netflix original film in the company’s history.

So what do you think of his suggestion that he should play James Bond?