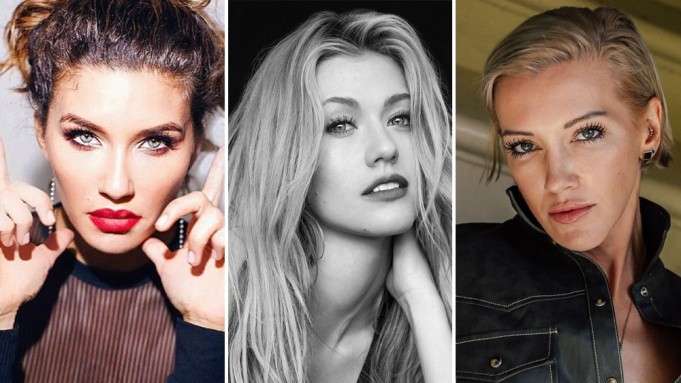 The potential Arrow spinoff about the Canaries is officially dead at The CW, Variety reports.

Plans for the show were first announced in September 2019, six months after it was announced that Arrow would end after its eighth season. A backdoor pilot aired in January 2020 as part of Arrow Season 8, titled “Green Arrow & The Canaries.” The episode took place two decades after the end of the original show and starred Katherine McNamara as Mia Smoak, Katie Cassidy as Laurel Lance, and Juliana Harkavy as Dinah Drake.

Cassidy began with Arrow in the show’s pilot, though she was killed off in Season 4 before returning in Season 6. McNamara first joined Arrow in its seventh season. Harkavy had been with Arrow since Season 5 and has also appeared in multiple Arrowverse shows.

But DC fans need not fret, as there are a number of new superhero shows currently in the works at The CW. Among those is a Wonder Girl series and another based on the DC character Naomi. The network is also prepping a Black Lightning spinoff built around the character Painkiller, which will get its own backdoor pilot during the fourth and final season of Black Lightning.