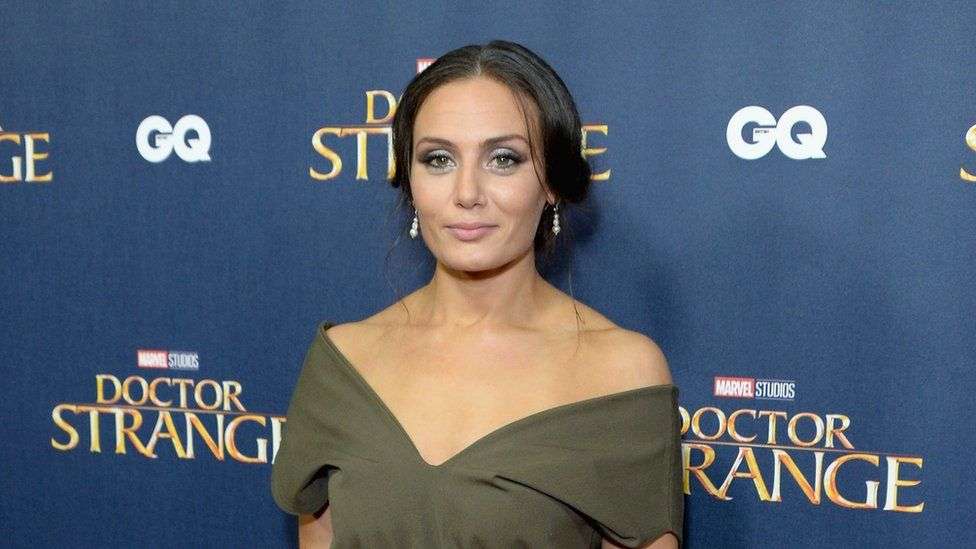 It looks like the Doctor Strange movie starring Benedict Cumberbatch from 2016’s been tarnished faster than could be expected in an era where sex offenses involving showbiz personnel are now more in the headlines than before.

An actress and her husband repeatedly had sex with a 13-year-old girl after grooming her, a court has heard.

Zara Phythian – who appeared in Doctor Strange with Benedict Cumberbatch – is accused of numerous sexual offences along with her husband Victor Marke.

The girl, who is now an adult, told police that the couple filmed most of the abuse in an attempt to recreate pornographic scenes.

[…] Mr Marke and Ms Phythian – whose legal name is now Zara Marke – are jointly accused of 14 charges of sexual activity with a child in relation to the woman.

The details reported are as repulsive as expected. The Nottingham Post says:

Hollywood actress Zara Phythian was at the “height of her success” when a woman went to police and claimed Phythian’s husband had sexually abused her as a child. A jury heard at the Nottingham Crown Court trial of experience martial artist Phythian, who goes by her married name of Zara Marke, that in 2016 she starred in Marvel Studios movie Doctor Strange – an American superhero film based on the Marvel Comics character of the same name.

Marke, who portrayed Brunette Zealot, was “at the height of her success,” said barrister, Francis McGrath, who is representing Victor Marke, the film star’s husband. Mr McGrath made reference to Zara Marke’s climb to fame as he cross-examined the woman who has claimed Victor Marke repeatedly indecently assaulted her as a teenager. 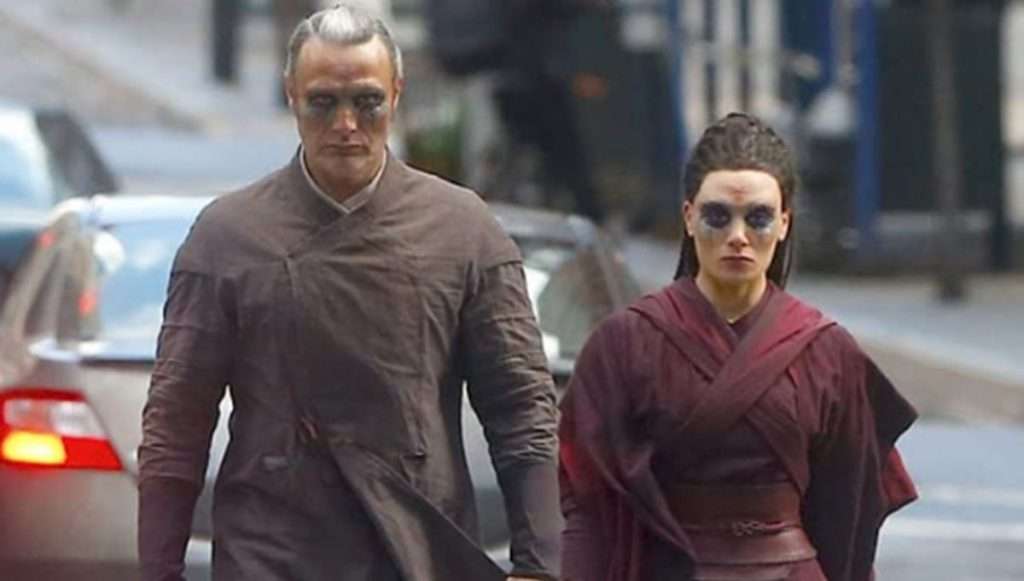 Well now, not only has she lost all that stardom potential mighty fast, she’s bound to drag whatever reputation the Dr. Strange movie had down with it. Even if she plays a villainess in that movie, the crimes she and her husband are accused of are still very serious, much like what the disgraced Armie Hammer was accused of, which may have been partly the reason why Kenneth Branagh’s new adaptation of Death on the Nile mostly tanked at the box office. The UK Sun says the couple’s facing at least 4-5 more accusations of sexual abuse. Phythian may not appear in the sequel, but this news might still put a cloud over its release.

And this looks like the first official scandal involving people who appeared in a Marvel movie. As though it weren’t bad enough the Dr. Strange film already underwent political correctness, changing the magical mentor from an Asian man to a Celtic woman. Now, whatever significance the first film may have had will be rendered irrelevant.