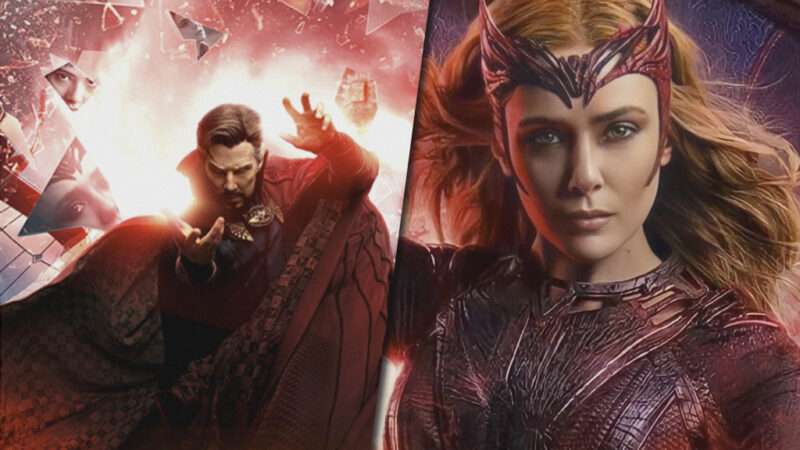 Doctor Strange in the Multiverse of Madness has seen a drastic 82% drop in ticket sales from its first to second Friday, and 68% from opening weekend overall, but the shill media is doing yeoman’s work trying to spin it as a positive, or are they? Anyone paying close attention to the box office numbers over the weekend will notice some whiplash when reading the headlines.

Over on Deadline they say, “Wizard Wobble A Wake-Up Call For Marvel,” when talking about the domestic market yet the headline for the international market says, “How High Can Cloak & Swagger go?” Why the contrast? After two weekends, Doctor Strange in the Multiverse of Madness has made $688.1 million globally and $291.9 million domestically.

It’s still outpacing The Batman in the international markets. But it’s second week in the U.S. had a drop of 67% off of it’s opening weekend, which is one of the biggest drops for the MCU second weekend box office, just a bit better than Spider-Man: No Way Home and Black Widow and 3% better than 2003’s Hulk though not part of the MCU. They’re attributing the drop to the B+ CinemaScore and thinks it’s a warning to Marvel with it following up the B score Eternals got.

Clownfish TV has a well informed take on what’s going on.

Doctor Strange 2 Has MASSIVE Drop Off at the Box Office in Week 2.

WTF Sony? Kraven the Hunter to be an ‘Animal Lover’ in Upcoming Film
Sam Raimi Explains John Krasinski's Casting as Reed Richards
Is Disney Courting Johnny Depp for more Pirates of the Caribbean?
Flopyear: Disney Has Become It's Own Worst Enemy
Get Woke, Go Broke: How Disney Lost Half Its Stock Value in a Year
Disney, Netflix, Others Vow to Provide Abortion Travel Expenses for Employees
Deadpool 3's MCU Coming-Out Plot Teased by the Writers