Disney+ is moving forward on its latest Star Wars spinoff series following Cassian Andor, Diego Luna’s character from the 2016 prequel Rogue One. Luna has already been confirmed to reprise his role as the Rebel pilot and team leader, with Stellan Skarsgård and Kyle Soller also joining the cast. And Disney has announced that two more actors, Genevieve O’Reilly and Denise Gough, have been added to the project. 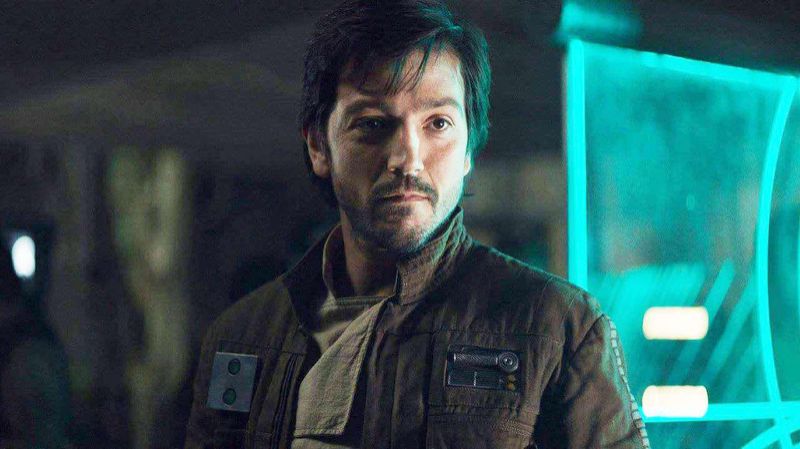 But arguably the more intriguing news is that Oscar-nominated writer and director Tony Gilroy will be taking over as the series’ showrunner, replacing The Americans producer Stephen Schiff. Gilroy, who received Best Screenplay and Best Director nods for Michael Clayton, co-wrote Rogue One with Chris Weitz. In addition, the series’ writing staff includes Gilroy, his brother Dan Gilroy (Nightcrawler, Velvet Buzzsaw), and Beau Willimon (House of Cards).

The untitled show has been described as a “spy series,” and we know that it will take place five years prior to the events of Rogue One.