Disney & Most of Hollywood Backing Gov. Newsom in Recall 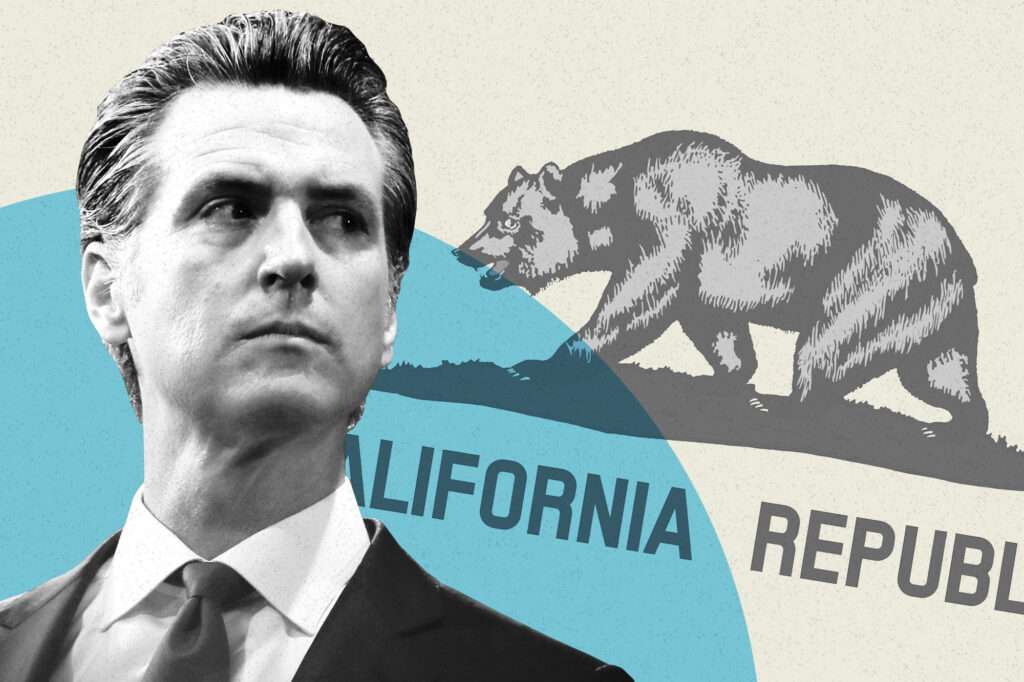 California Gov. Gavin Newsom (D) is receiving a lifeline from celebrities as well as some of the party’s biggest figures, including Vice President Kamala Harris and Sen. Elizabeth Warren (D), who are hitting the campaign trail to save Newsom from the state’s September 14 recall election.

Some of the Walt Disney Company’s top executives are supporting California Gov. Gavin Newsom (D) in his fight against the state’s recall election. Simultaneously, a major member of the Disney family, a descendent of company co-founder Roy O. Disney, has endorsed Republican challenger Larry Elder. The sharp political disparity is the latest indication of how far left the Disney firm has swung in recent years in comparison to its founders’ political conservatism.

Deadline reports that the Walt Disney Co. recently made a $32,400 contribution to Newsom’s re-election campaign, which it said has been spending money to fight the September 14 recall.  Among Disney executives who have donated money to the Stop the Republican Recall of Governor Newsom committee are Alan Horn, chief creative officer of Disney Studios, who has given $25,000 to the group; and Dana Walden, chair of Disney Television, who has forked over $7,500, according to publicly available state records.

Hollywood celebrities are also helping the governor by waging a full-fledged smear campaign against the GOP, notably Republican rival Larry Elder. Stars such as Alec Baldwin, Ron Perlman, Josh Gad, and Rosanna Arquette have attempted to incite anti-GOP sentiment among their fans by asking them to vote “no” on the recall.

September 14 is almost here CA. Have you voted NO Yet on #CaliforniaRecall ? If not, please do so now. It will take every last one of us to prevent this catastrophe from happening.

Vote NO on the upcoming recall vote. PS – fuck you, GOP 🖕🏼 pic.twitter.com/QCv8HYvJv0

Vote no on the California recall our lives literally Do depend on it .

Larry Elder is a dangerous idiot.
And I mean Trump level dangerous.
Vote NO on the recall

So the best the GOP could do in the California recall is #CaitlynJenner and #LarryElder??? One is famous for losing her D**k, and the other is famous for being one! #NoOnCARecall! #TeamDl

Mail-in voting is underway in California, and Governor Newsom is spending massive amounts of money in order to save his governorship. Billionaire left-wing donor George Soros has donated a total of $1 million to help Newsom, while Netflix co-CEO Reed Hastings has given an incredible $3 million in donations..

The Abomination is Back: Tim Roth Discusses His Return to the MCU
Red / Yellow: Our Best Look Yet at Daredevil's Disney+ Costume
Get Woke... Disney's Stock Now One of Worst Performing of the Year
M-She-U: Marketing Superheroes to Women is What's Killing Marvel
Hypocritical Disney Openly Supports 'Don't Say Gay' in the Middle East
Netflix Puts a Stake in Lesbian Vampire Series 'First Kill' After One Season
'Kung Fu Panda: The Dragon Knight' Just Expanded a Decade Long Franchise