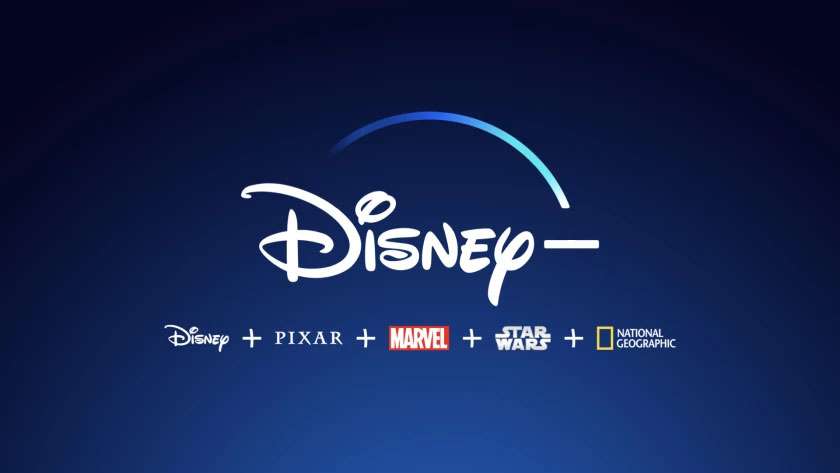 As Walt Disney Co. struggles to meet its subscription targets, streaming service Disney+ has decided they will debut a cheaper version of their service with advertisements later this year in the United States.

There is no doubt that the Covid pandemic advanced the dominance of streaming platforms worldwide, and Disney+ launched at just the right time to take advantage of the many stay-at-home lockdowns imposed on families in numerous countries. While other streamers such as Hulu, Paramount+ and Discovery+ offer subscribers a cheaper price-point for an ad-supported version, Disney, like Netflix and HBO Max, have resisted considering a similar route for their Disney+ service.

That is until now. The Burbank-based firm announced on Friday they would be launching an ad-supported tier, but did not specify a price or a specific debut date. In the United States, the ad-free Disney+ costs $8 per month, which is already less than its main competitors, Netflix ($15.50 per month for its base plan) and HBO Max ($15 per month).

In the U.S., Hulu currently runs with monthly price plans of $12.99 a month ad-free or $6.99 a month with ads. It would seem likely that Disney+ would feature a similar kind of discount in exchange for ad-supported content, which would potentially open up the Disney archives, and their big-draw assets of growing Marvel and Star Wars collections, up to a whole new wave of subscribers who have just found the platform too expensive to add to their outgoings at its full price.

The hosts of Clownfish TV on YouTube say they were not surprised. The pair have covered Disney news for several years and understand a lot about how the House of Mouse operates. The couple had this to say:

As Geeky Sparkles points out, Tubi and other platforms offer their services for free with ads. She wonders how much less will Disney expect subscribers to pay for an ad-supported version. If it’s $7.99 for ad-free, will people pay $4.99 for ads (that’s $2 cheaper than Hulu with ads). And how much additional revenue will this provide? Already a sizable portion of Disney+ customers come in through the low-price Disney+Hotstar service the company operates in India, but this generates relatively little revenue for the company.

“The ad-supported offering is viewed as a building block in the Company’s path to achieving its long-term target of 230-260 mm Disney+ subscribers by FY24”https://t.co/Rf9hL6qMp2

What do you think? Are you a Disney+ subscriber? And if not, will you consider a cheaper ad-supported version? Or have you decided it’s time to stop giving money to people that hate you?