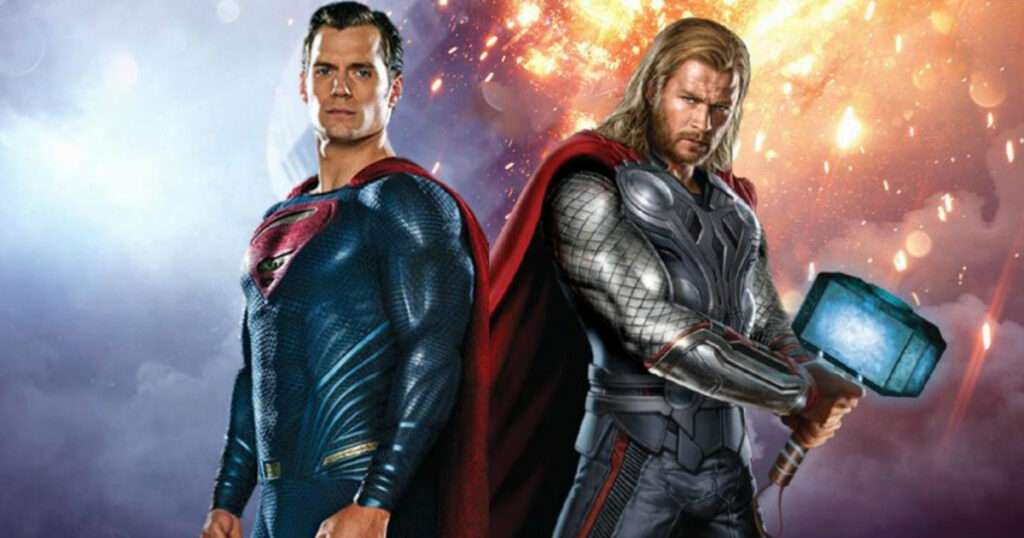 According to an event seven years ago with the Jack Kirby estate, the Hollywood Reporter says that the smart money should be on Disney settling big copyright termination cases over characters like Spider-Man and Thor.

At the time, Disney’s Marvel unit was facing off against the estate of comic book legend Jack Kirby over whether his heirs could terminate a copyright grant and thus reclaim rights on characters including Spider-Man, X-Men, the Incredible Hulk and the Mighty Thor. And, this needs to be stressed: Disney was winning. A federal court ruled in 2011 that Kirby’s contributions as an illustrator between 1958 and 1963 were works made for hire and not eligible for termination. By 2014, the Kirby estate had taken the dispute up to the Supreme Court. And, this also needs to be stressed: The Supreme Court only agrees to review a tiny fraction of cases. And yet, in the face of the improbable — the justices actually intervening and then snapping their fingers like Thanos to change the fate of the Marvel Cinematic Universe — Disney blinked. The company couldn’t take the chance of losing, no matter how small. It settled with Kirby’s estate, with insiders placing the value of the deal at tens of millions of dollars.

Now Disney is facing new copyright termination attempts from the heirs of other comic book authors including Spider-Man co-creator Steve Ditko, and one must wonder whether history will repeat itself. In seeking declaratory relief through preemptive lawsuits filed on Friday, Disney touts the Kirby case as “virtually identical circumstances.” The entertainment giant clearly hopes that judges will come to the same conclusion that the contributions on characters including Iron Man, Loki and Doctor Strange were works made for hire. But even if Disney repeats its success from a decade ago, that would merely mean another trip to the Supreme Court, facing the same calculus as the petition that compelled a settlement seven years ago. So is Disney’s new leadership more risk-tolerant? That’s basically the only reason why these latest copyright terminations wouldn’t settle.

Just Some Guy weighs in with his perspective.

Marvel v Ditko: The Quest to Keep That Money

Disney claims that because the freelancing contributions were made at Marvel’s request and expense, they are valid as “work for hire” arrangements, meaning Marvel owned the work.

…these characters were authored by the company, not by individual writers and illustrators. But Disney has a fallback. Even if judges decide Spider-Man, Iron Man, Thor, etc., aren’t works made for hire and can be terminated, these characters would be joint works. Marvel would remain at least a co-owner. (That’s due to past settlements with Lee and Kirby.)

Here’s where it starts getting as trippy as a Doctor Strange story.

Under U.S. copyright law, co-authors are allowed to freely use and license work. They must share revenue with each other, but this means (and Disney consoles itself with the following fact) that whatever happens in court, the comic book author heirs can’t block the making of new movies in the Marvel Cinematic Universe.

While that’s true, there are some caveats that may cause Disney to pause before becoming too overconfident.

It’s no little matter that the MCU films’ revenues are shared. These films cost hundreds of millions of dollars to produce, gross billions of dollars, and are now being used to prop up Disney+, a streaming service. Sharing has ramifications for the entire economic structure of production and distribution, potentially leading to additional legal battles like Scarlett Johansson’s.

…since co-authors are allowed to freely use and license work, that potentially means Patrick Ditko and other Marc Toberoff clients would have the right to license rights to these iconic superheroes to other studios. (Imagine Thor being licensed for a Superman movie. Theoretically, it could happen.)

Third, and perhaps least appreciated of all, is what happens outside of the United States. The termination provisions of U.S. copyright law only impact the domestic market. But foreign copyright laws might come into play if these superhero characters aren’t deemed works made for hire. Some countries aren’t as generous to authors’ heirs as the United States, but some countries are more generous. Take Canada, for instance. The northerly neighbor mandates automatic reversion of the copyright to the estate 25 years after the author’s death. And get this — in Canada, joint owners may not license jointly owned work to others without the consent of the other co-owners.  Could a future season of Loki be prevented from showing in Canada? The suggestion of something like this occurring seems crazy and dangerous to even broach, and yet …

Looks like the new owners of Marvel Comics is going to need to consider the inconceivable at some point.