According to this Breitbart report, the now veering far to the left Disney corporation has taken up a viewpoint that their early 50’s Peter Pan cartoon characters are “stereotypical”, along with one from the Little Mermaid (1989):

The Walt Disney Co. reportedly labelled beloved animated characters including Tinker Bell and Captain Hook from the 1953 movie Peter Pan as “potentially problematic” as it was preparing to launch the Disney+ streaming service, noting the characters could necessitate a disclaimer for perpetuating negative stereotypes.

Ursula from the 1989 movie The Little Mermaid also raised concerns of racism and homophobia. 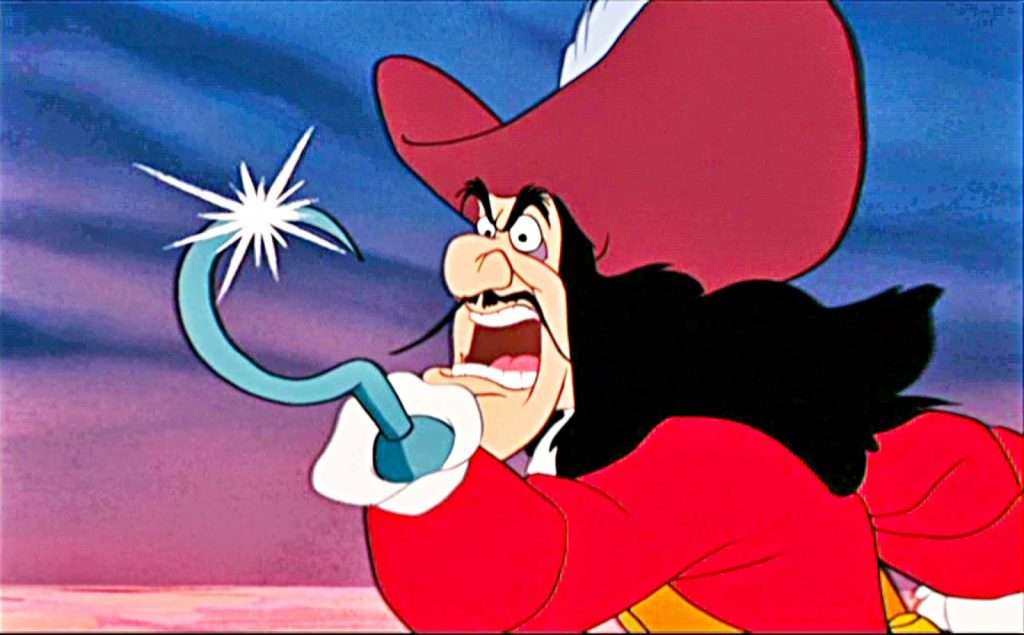 Some of these concerns raised by the Disney review board are pure head-shakers:

One of them was Tinker Bell, who raised concern because she is “body conscious” and jealous of Peter Pan’s attention, according to the executives. Captain Hook was another potential liability because he could expose Disney to accusations of discrimination or prejudice against individuals with disabilities because he is a villain.

As though having a “disability” makes you a saint. Have they ever taken a look at criminology research stating otherwise? Or at the case of Islamic sheik Omar Abdel-Rahman, who was said to be blind, yet was part of the first attack on the World Trade Center in 1993? And then:

Disney also flagged Ursula the Sea Witch from The Little Mermaid, saying her dark complexion could be construed as racist and her flamboyant mannerisms could come across as “queer coded,” or homophobic. 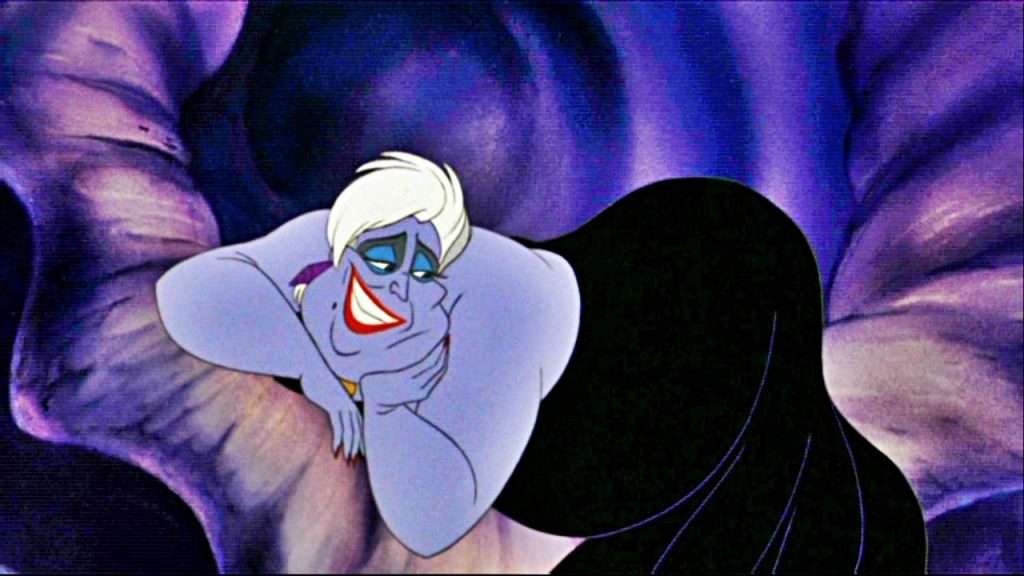 So darkly shaded complexions for an animated character are always wrong for a villain, huh? Even an alien or a humanoid in the vein of the kind of monsters you’d see in Lord of the Rings? What next, will Marvel studios, part of Disney’s ownership for years already, decide not to make use of Blackheart, son of Mephisto, because his dark color alone is cause for the same hysteria? But, this is pretty much the new Disney for you, scared of their past cartoon vault, and must think that if Tinker Bell loves having a hot figure, that must somehow be wrong for women. Their apparent position it’s wrong for women to like being physically beautiful is shamefully sexist and extremely demeaning. Yet they see nothing wrong with grooming children for LGBT indoctrination. Guess that’s why the Florida senate’s passing of a bill to end Disney’s tax exempt status couldn’t come soon enough.

But what a sad ending it looks to be for Uncle Walt’s legacy, all because they wouldn’t keep ideologues out of their employ as the years went by.

A reckoning for Disney is coming though…

BIG DEVELOPMENT: The Florida State Senate has passed legislation that would strip The Walt Disney Co. of its special tax privileges and “self-governing status.”