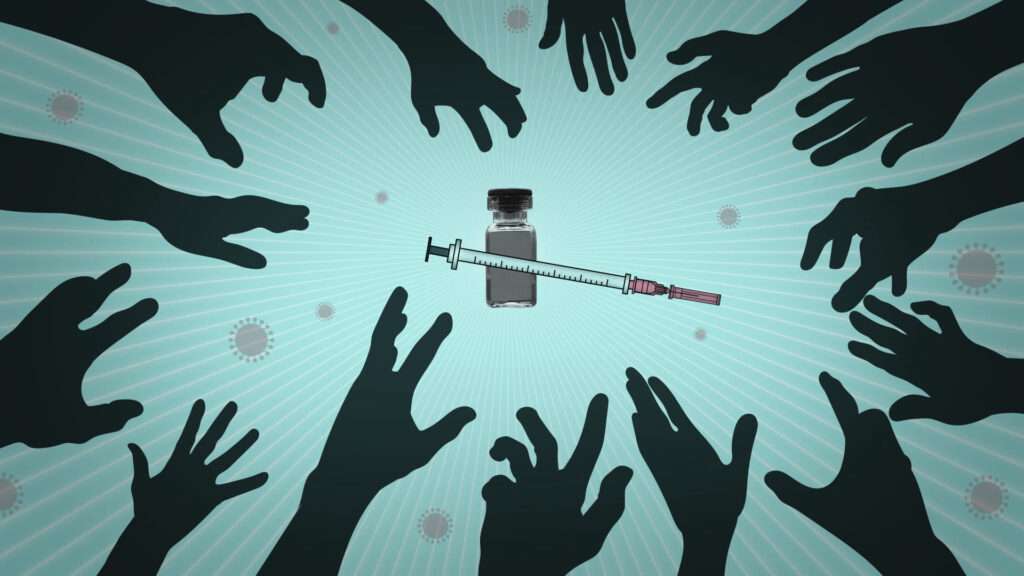 According to reports, Disney is implementing a new sticker system on the sets of their film and television projects in order to identify workers who have received the COVID-19 vaccine. The Hollywood Reporter is reporting that Disney will begin using the method this month on all new films that require visible proof of vaccination. Those who work in “Zone A” – the closest area to the actors — and who are completely vaccinated will be given a wristband, while those who are not will not.

As expected, this is causing some serious problems.

Netflix and WarnerMedia are two other companies that have mandated vaccines for its staff.

The sticker system actually presents a difficult ethical challenge for the Walt Disney C. because it essentially forces employees to publicly share their personal health information with their coworkers. As a result of this forced reveal, non-vaccinated personnel may experience undue prejudice in the workplace. As THR points out, the entertainment industry currently lacks a universal vaccine mandate, leaving performers and personnel to navigate a complicated patchwork of restrictions as they travel from project to project. 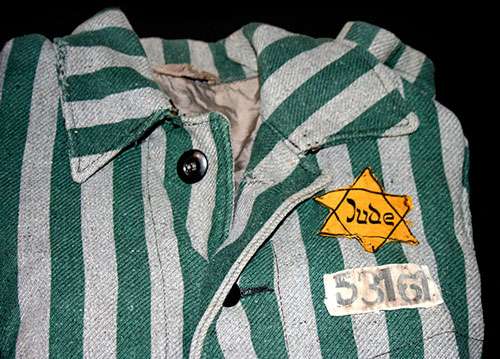 Although requiring public displays of vaccination status is still uncommon in the US, governments throughout the world have already begun to deploy digital health IDs that are required for participating in many everyday activities. In Switzerland for instance, the leader of the country’s Green Liberal Party has urged for people working in hospitals and healthcare facilities to wear identification that displays their vaccination status to limit the transmission of the virus with a 99.7%+ survival rate in “high-risk” environments. 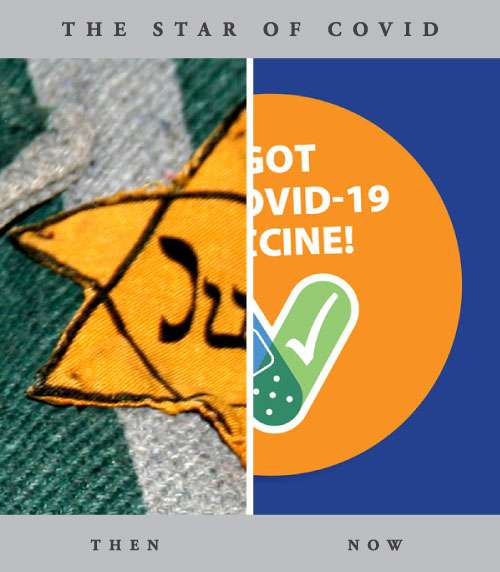 Critics of the mandates and proposed “vaccine passports” say this presents serious ethics issues and protesters who oppose global vaccination rollouts and other Covid policies have taken to wearing Star of David badges or other designations. Those yellow badges (or yellow patches), were also referred to as Jewish badges that Jews were ordered to wear in Nazi occupied territories from 1939–1945 by the Axis powers. These badges served to mark the wearer as a religious or ethnic outsider, and often served as a badge of shame or a way to designate second class citizens.

Is there any grace for those with medical or religious exceptions? Testing them every 3 days is prohibitive. At some point, shouldn’t people be more concerned about their own health rather than the medical status of others?