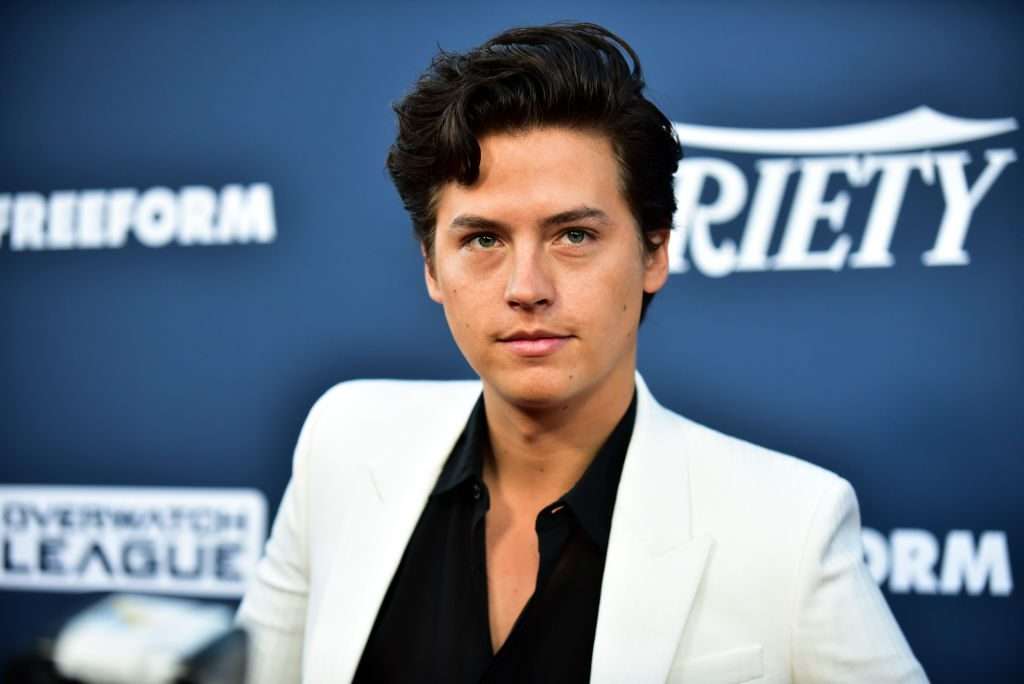 Former Disney Channel actor Cole Sprouse recently revealed that when he broke into the industry, he witnessed his female co-stars being sexually exploited at an early age, which, he said, is something that he and his twin brother didn’t endure.

Sprouse has been in the national spotlight since he was a child, starring in films and popular network sitcoms. He and his brother, Dylan, also starred in the Disney series “The Suite Life of Zack and Cody.” During an interview with The New York Times, Sprouse, who quit acting to attend New York University, where he obtained a degree in archaeology, said people often marvel at how he and his brother made it through the industry “unscathed.”

“My brother and I used to get quite a bit of, ‘Oh, you made it out! Oh, you’re unscathed!’ No,” Sprouse told the publication when asked why it is that some young stars spiral.

“The young women on the channel we were on [Disney Channel] were so heavily sexualized from such an earlier age than my brother and I that there’s absolutely no way that we could compare our experiences,” he continued. “And every single person going through that trauma has a unique experience.”

The 29-year-old also told the NYT that “fame is a trauma” for many child stars. “So I’m violently defensive against people who mock some of the young women who were on the channel when I was younger because I don’t feel like it adequately comprehends the humanity of that experience and what it takes to recover,” Spouse explained.

“And, to be quite honest, as I have now gone through a second big round of this fame game as an adult, I’ve noticed the same psychological effects that fame yields upon a group of young adults as I did when I was a child. I just think people have an easier time hiding it when they’re older.”