Spider-Man 3 is shaping up to be a massive movie with a huge cast of returning stars to the franchise. Benedict Cumberbatch will appear as Doctor Stephen Strange, Jamie Foxx will reprise his role as Electro from The Amazing Spider-Man 2, Alfred Molina from Spider-Man 2 will return as Doctor Octopus and Andrew Garfield and Kirsten Dunst, who played Peter Parker and Mary Jane Watson in both of the aforementioned Spider-Man franchises, are also expected to feature. Additionally, the likes of Charlie Cox’s Daredevil, Thomas Haden Church’s Sandman, Willem Dafoe’s Green Goblin and even Tobey Maguire’s Peter Parker have all been rumored to appear.

Now we’ve learned the franchise is going to grow even more. 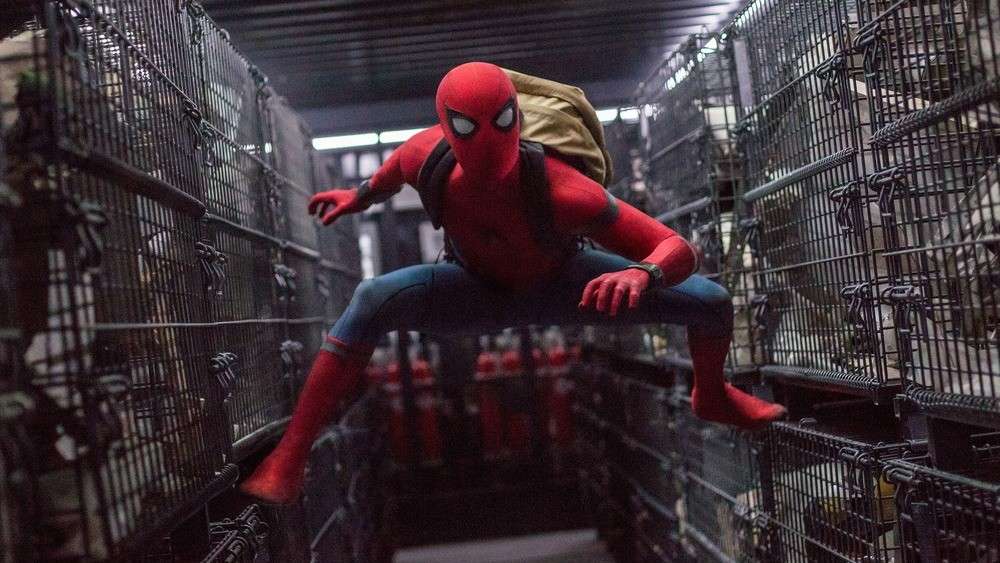 According to The DisInsider Show, Marvel Studios and Sony Pictures have extended their production deal which allows Marvel to use the wallcrawler in the Marvel Cinematic Universe. Negotiations initially between Marvel and Sony fell apart back in August 2019 after Disney reportedly asked for all future Spider-Man projects to be a 50/50 co-financing arrangement between the two studios. Then a deal was then reached the following month which extended the Marvel and Sony co-production of the yet-to-be-titled Spider-Man 3 while leaving the door open for Tom Holland’s Peter Parker to appear in one other future MCU film.

Now the arrangement has been extended again to accommodate Spider-Man’s growing role in the future of the Marvel Cinematic Universe. Meanwhile the currently untitled third installment of the Tom Holland Spider-Man series will arrive in theaters Dec. 17, 2021.