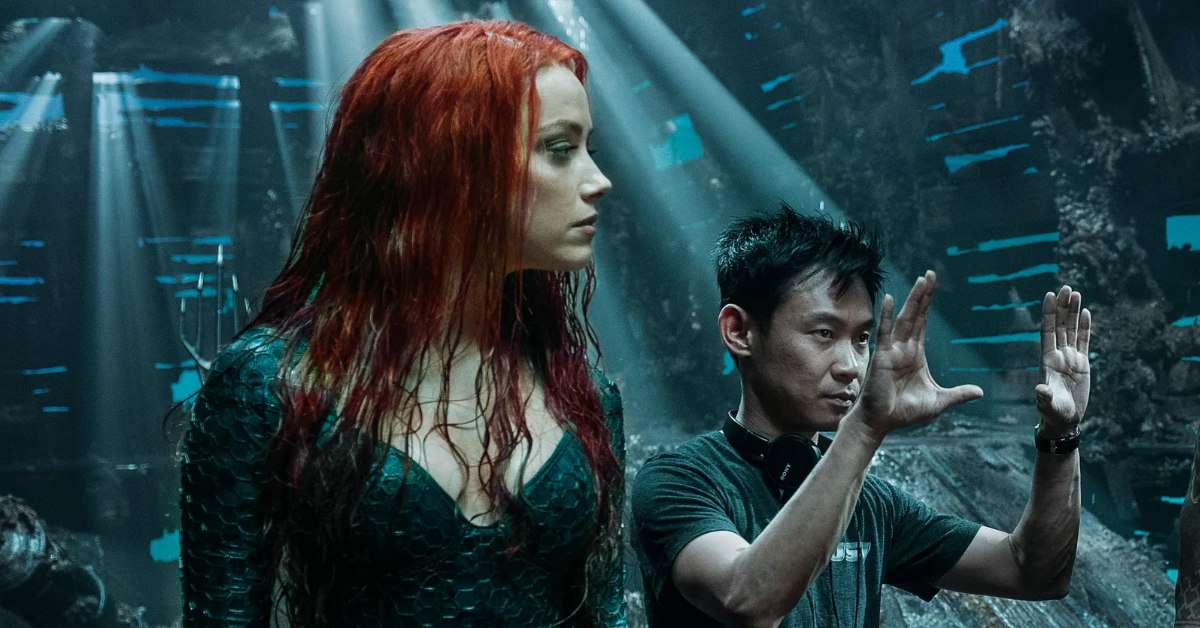 Amber Heard has undoubtedly established herself as one of Hollywood’s most divisive figures. And these days, things aren’t looking good for the Aquaman star’s future in the DCEU as Johnny Depp’s ongoing defamation lawsuit against her continues.

Observant admirers on Twitter have noticed the filmmaker’s recent activities on the photo-sharing platform and asserted that Amber is not on the director’s “following” list. 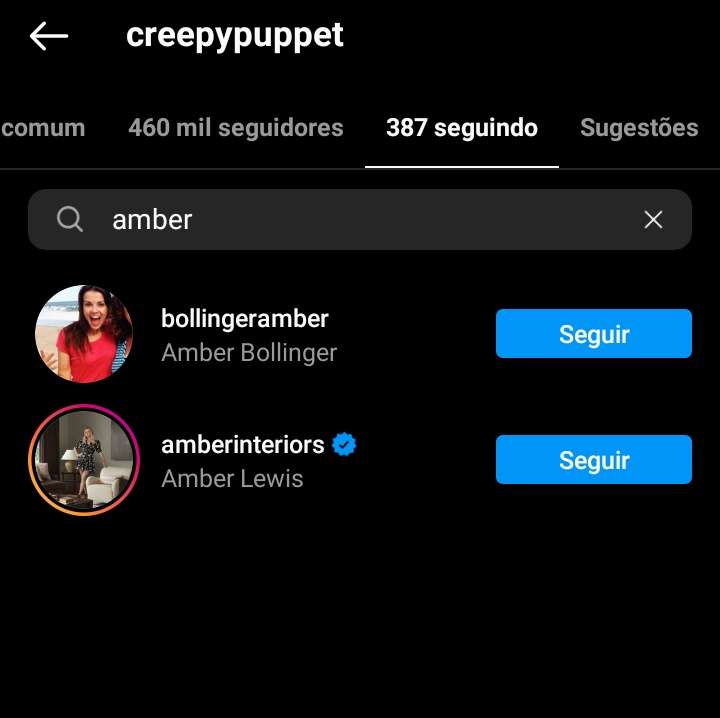 It may not look important. Certainly, to regular folks it means nothing. However, in Amber Heard’s situation, it means her livelihood. Moreover, the public sides with Depp. An unfollow for her is a positive sign for Depp.

People keep themselves updated with the trial. Indeed, they watch as the opposing parties arrive and then leave. Spectators note every movement and body language. In addition, they analyze the exchanges between both parties.

Interestingly, the 36-year-old actress has also not followed by either Warner Bros. Pictures and Warner Bros. Entertainment on Instagram. While Warner Bros. has yet to comment on the topic, many say this leads them to believe Heard’s days in the franchise are limited, especially following reports last month that her screen time in Aquaman and the Lost Kingdom has been greatly reduced.

A simple “unfollow” on social media may not seem like a very big deal to you or eye, but this is Hollywood. And it’s worth noting that there have been previous rumors suggesting Wan was pretty adamant about keeping Amber in the sequel despite the strong demand from fans to see the actress get ousted from the DCEU. Even lead star Jason Momoa was said to be instrumental in Heard becoming a part of Aquaman 2, so this report may be dubious at best.

Aquaman and the Lost Kingdom has been rescheduled to be released in cinemas March 17, 2023.