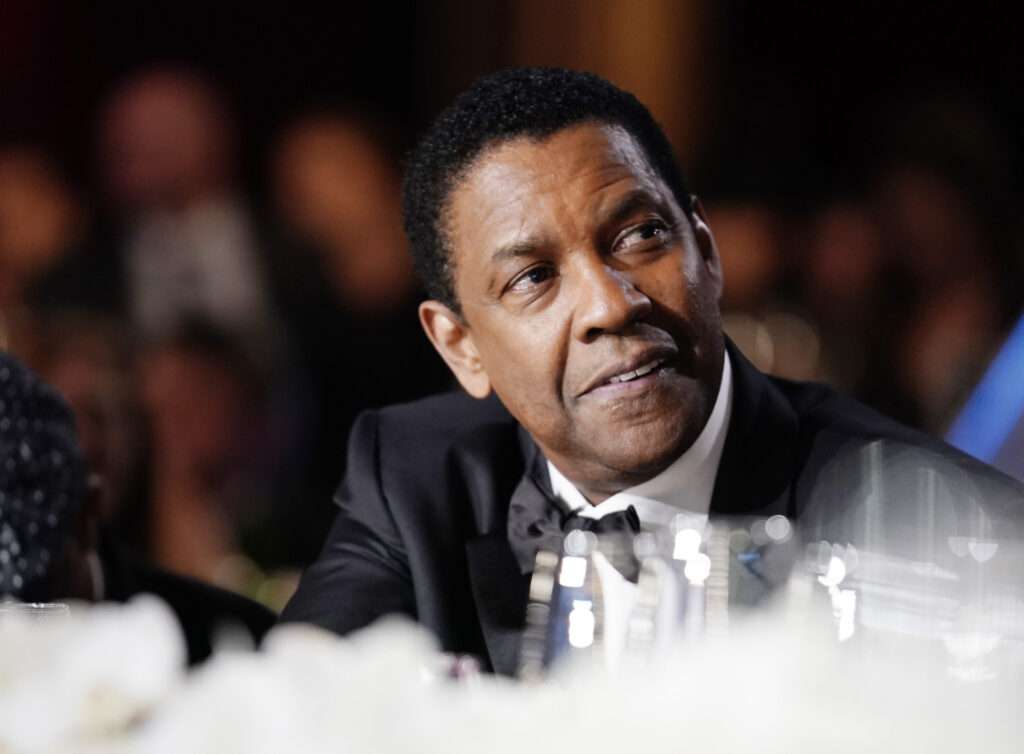 Denzel Washington, the Academy Award-winning actor, recently revealed what God has been asking him to do when he prays during this season. Washington was one of the featured speakers at First Baptist Orlando’s “The Better Man Event” on Saturday, where he revealed to his spiritual mentor, Pastor A.R. Bernard, senior pastor of the Christian Cultural Center in Brooklyn, New York, the message he’s been hearing from God.

“At 66, getting ready to be 67, having just buried my mother, I made a promise to her and to God, not just to do good the right way, but to honor my mother and my father by the way I live my life, the rest of my days on this Earth. I’m here to serve, to help, to provide,” Washington shared at the Christian men’s conference.

Washington told Bernard what God has been telling him every time he prays during the almost 30-minute conversation.

“In every prayer, all I hear is: ‘Feed my sheep.’ That’s what God wants me to do,” the “Fences” actor shared. 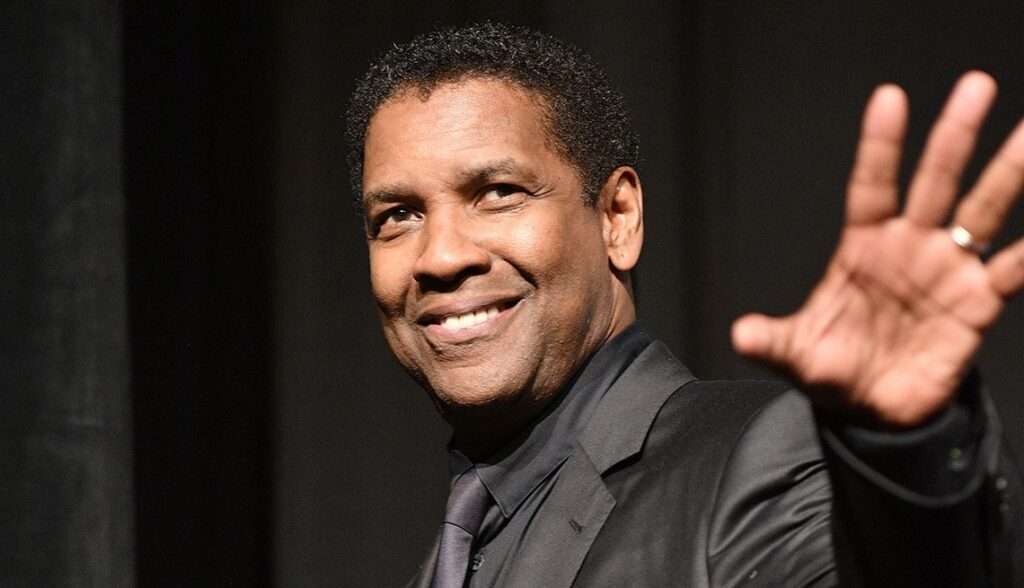 Washington admitted that often his response is, “What’s that mean?” But, he added, “What I found out in the last couple of years is there are all kinds of sheep. So that’s why I talk to experienced shepherds to help guide me.”

“The world has changed. What is our role as a man? The John Wayne formula is not quite a fit right now. But strength, leadership, power, authority, guidance, patience are God’s gift to us as men. We have to cherish that, not abuse it,” the actor advised.

During the discussion, Washington wanted the audience to know that despite his redemptive characters on screen, he’s endured his own battles in choosing to live for God.

“What I played in the movies is not who I am, it’s what I played,” he stressed. “I’m not going to sit or stand on any pedestal and tell you about what I had in mind for you or your soul. Because the fact of the matter is, in the whole 40-year process, I was struggling for my own soul.

“It [the Bible] says in the last days we’ll become lovers of ourselves. The number one photograph now is a selfie. So we all want to lead. We’re willing to do anything — ladies and young men — to be influential. … Fame is a monster and we all have these ladders and battles, roads we have to walk in our given lives. Be you famous or whoever’s out there listening, we all have our individual challenges. It’s cliché [but] money, don’t make it better. It doesn’t. Fame just magnifies the problems and the opportunities,” Washington continued.

The New York native went on to share guidance for men who are looking for success.

“Stay on your knees. Watch me, but listen to God,” he added. “I hope that the words in my mouth and the meditation of my heart are pleasing in God’s sight, but I’m human. I’m just like you. What I have will not keep me on this Earth for one more day. Share what you know, inspire who you can, seek advice. If you want to talk to one someone, talk to the one that can do something about it. Constantly develop those habits.”

Throughout his discussion, Washington frequently quoted things he learned about God from Bernard.

“Fear is nothing but contaminated faith,” Washington said, echoing an earlier comment by Bernard. He then added: “My chest is sagging right now because I haven’t been lifting weights. I’m losing weight first. So you got to lift them faith weights. You got to do your curls and your squats daily. You may get injured; you may want to throw them down, you may want to give up, you may never be big … you have to refill your bucket every night. You have to refill your bucket every morning.”

Washington concluded his faith-filled talk by noting that although he has money and stardom, what he’s discovered is that one always needs to leave “room to learn.”

In an interview with The Christian Post back in 2017, Washington shared part of his Christian testimony, saying that when he was 20 years old, “it was prophesied that I would travel the world and preach to millions of people. I thought it was through my work and it has been.”

“My mother said to me, when I was 59, she said, ‘Denzel, you do a lot of good. You have to do good the right way and you know what I’m talking about,'” Washington continued. “I don’t drink anymore; I don’t do any of those things. I’m all about the message, to the degree that I know it, and I’m unashamed and unafraid to share it!

“So you have to be unafraid and unashamed to share it in the way your millennial generation knows how,” he told this CP reporter at the time.

The Oscar winner now regularly uses his platform to inspire others. 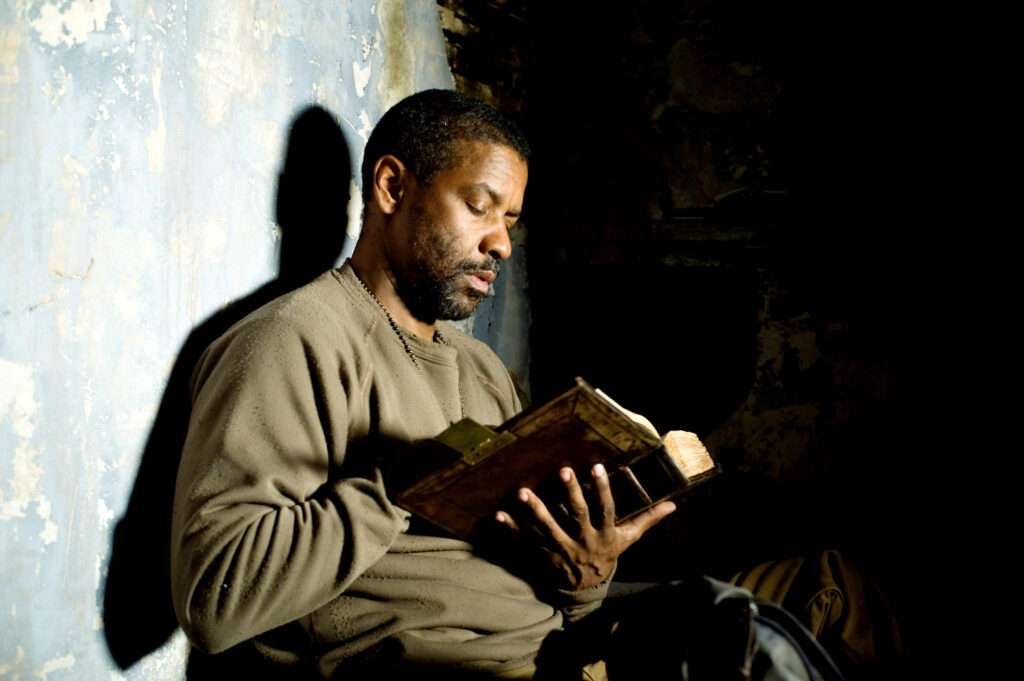