According to a new report, Valiant Entertainment is the most recent comicbook publisher to experience an abrupt round of layoffs. Now only a small number of staff members are still on at the publisher and the company’s long-term status is in question. According to their sources, the parent business DMG Entertainment reduced expenditures at the company in the first week of August, which led to the layoffs of a number of important individuals, including the majority of the editorial team. Several sources claim that there is currently only a skeleton workforce in place, with some saying it’s as few as three to four people.

Last week, ComicBook.com had reported that publisher Fred Pierce had been dismissed, but now we’ve learned that Pierce is still in place to help the comic book company honor their existing obligations, including an Eternal Warrior graphic novel Kickstarted earlier this year which is scheduled for release in November, along with launching two new series, Bloodshot Unleashed in September, and X-O Manowar Unconquered, also in November. No confirmation has been made whether those two series will see publishing. 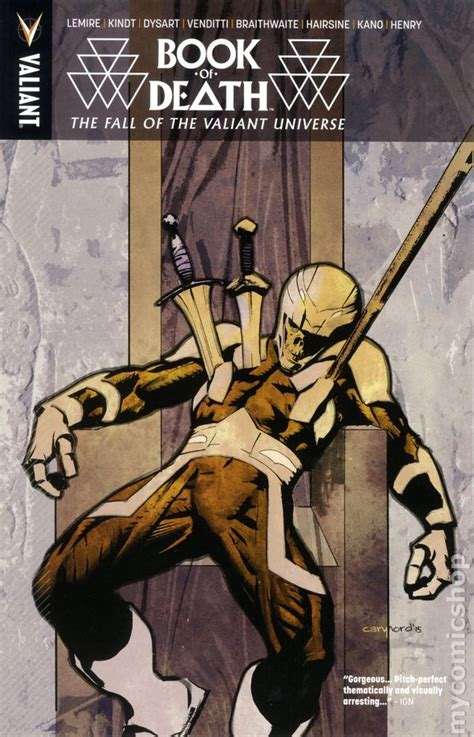 Valiant Entertainment was first established in 1989 by former Marvel editor-in-chief Jim Shooter, but majority ownership decided in 1992 they didn’t need Shooter, the company’s primary creative force, and he was eventually forced out and the publisher has never quite been the same. In 2012, the company was relaunched under the direction of investor Dinesh Shamdasani, former Marvel Comics CEO Peter Cuneo, and former Marvel editor Warren Simons, who assumed the position of editor-in-chief. The team behind the 2012 relaunch left the firm in 2018 after it was acquired by DMG Entertainment, and a new editorial and executive team took their place. Since then, there has been a substantial amount of personnel turnover at the organization, including both editorial and production staff. This most recent round of layoffs seems to be the most extreme example of this ongoing trend. 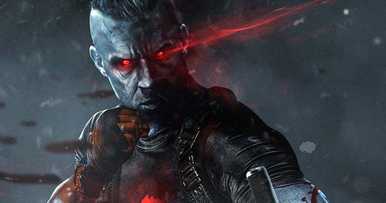 The long-term financial viability of Valiant has been in doubt for some time due. From their questionable hiring practices, most employees working on a freelance basis, and overall low sales, a failed NFT project, and the underwhelming release of 2020’s Bloodshot starring Vin Diesel.