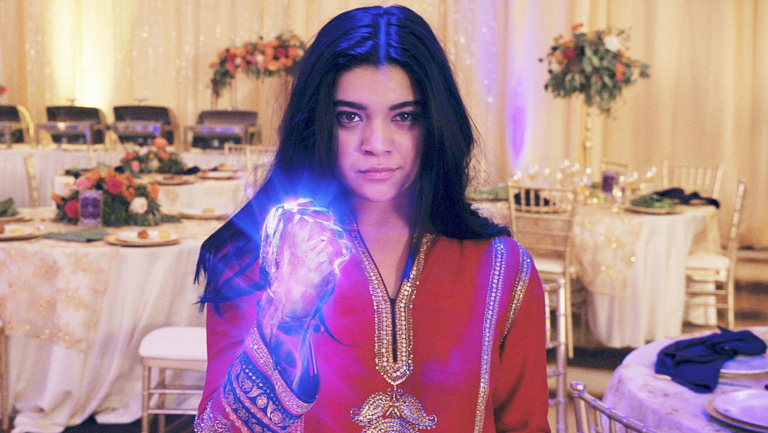 Despite some of Disney’s best attempts to lift her up, the Marvel Cinematic Universe’s newest hero has so far only attracted a very limited audience. In fact, Disney+’s Ms. Marvel is setting record-low viewership stats for Marvel Studios. While dependable shills, trusted reviewers, and the diversity & inclusion advocates have proudly sung the praises of the latest MCU adaptation, it turns out that the subscribers have not responded in the way that many had hoped.

One such shill site is the Marvel Blog, who reports:

According to SambaTV- the entity that is most known for its work in tracking down the audience numbers for streaming networks and specific programs, Ms. Marvel is on track to have record-low viewership numbers for her debut series.

The most recent report on its premiere episode stated that  Ms. Marvel was watched by a mere 775K households in the U.S; being the first Marvel Cinematic Universe series to not provide at least a million viewers. 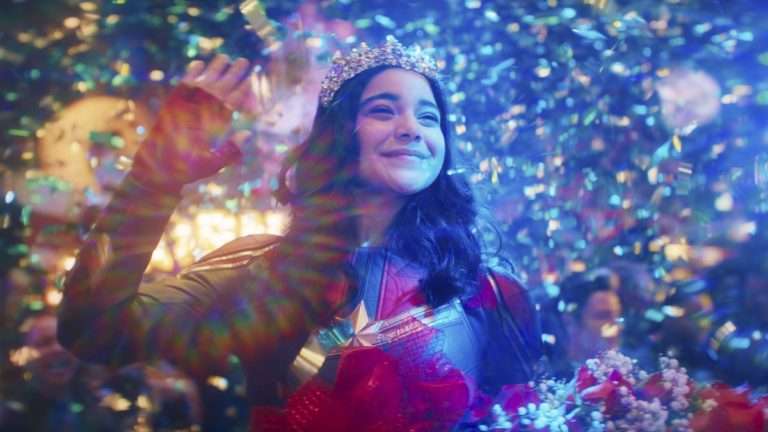 Here’s the 5-day viewing data for the MCU shows as a comparison (What if…? is not in this list as only one-day viewership numbers are available):

The Falcon and the Winter Soldier: 1.8 Million

Another dependable Disney cheerleader,The Direct went to great lengths to explain the cause of such shockingly low viewership:

One of the biggest factors going against Ms. Marvel that none of Marvel’s other outings had to deal with is competition. Currently, the Star Wars series Obi-Wan Kenobi has its new installments premiering on the same day and time. So, not only does it have competition, but it’s going against Ewan McGregor’s fan-favorite character, whose show debuted with 2.14 million viewers during that same window of time. The game was rigged from the start.

Despite these numbers, it’s important not to correlate the audience size and quality; they’re not mutually exclusive. Many have declared Ms. Marvel to be one of their favorite MCU series to date, despite the immature review-bombing taking place and low-scoring performance.

Seeing that the upcoming Andor and She-Hulk will both overlap as well, these lower audience numbers could become the norm. Many feel Disney should consider releasing Marvel and Star Wars content on different days, which would help each project perform better and remain part of the internet conversation for longer.

First of all, review bombing won’t impact viewership on a subscription platform. If people are interested in a show, and they have a subscription to Disney+, they’re going to watch it.  And Disney+ currently boasts 137 million subscribers, so the 2 million or so people that watched Obi-Wan Kenobi left 135 million other viewers to watch Ms. Marvel. Less than one million bothered to tune in. And is the Direct is going to measure numbers on a 5-day viewership window, how does a same day and time release of Obi-Wan Kenobi have any impact? These shows clock in at around 40 minutes in length, and they are on-demand rather than live, so you can literally watch it at your leisure.

Richard Meyer dives into the demographics a bit and explains why these TV shows’ relationship to the movies is the key to why some are more popular than others. He also explains that they’re formulaic, and will see diminishing returns as they appeal to a shrinking, niche market.

MS. MARVEL- Disney Plus Bets Their Future On A Growing Share Of A Shrinking Market

Eric D. July exposes what these shill sites won’t admit; no one is interested in this character, and hence, this TV show.

I told you it was DOA…

Wes Daugherity also dove into the numbers and presents solid reasons why no one is tuning in:

Blaming the customer, bad marketing, racist trolls, or review bombers for the overall general lack of interest in this show, or this character (her comic book series has been rebooted nearly a dozen times already for low sales), or the character she idolizes (Captain Marvel), is the one of the biggest mistakes Disney and Marvel could make. These studios need a hard course correction, or they can expect more diminishing returns.