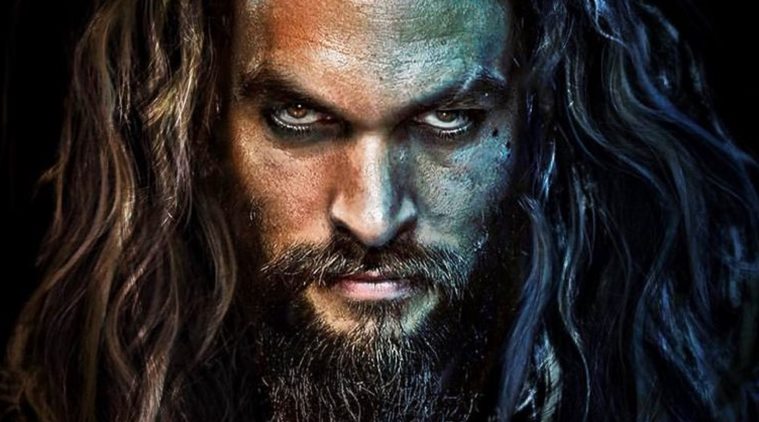 While a lot of the news lately has revolved around Marvel, DC is still making films too and word comes from Jason Momoa that Aquaman and the Lost Kingdom has wrapped filming. The actor took to social media, posting a video from Hawaii where the production had been taking place, telling his fans that after six months of playing Arthur Curry, it was finally a wrap.

The film has been described as deeper yet filled with more laughs by both Momoa and director James Wan. Expected back are actors Patrick Wilson, Amber Heard and Yahya Abdul-Mateen II as Orm, Mera and Black Manta. Also being introduced in the film will be the mutated tiger shark Karshon played by Indya Moore.

Many longtime DCEU fans have threatened not to support the film due to Amber Heard’s alleged abusive treatment of Johnny Depp, going so far as to launch multiple petitions to ask Warner Bros. to remove here from the film.  According to this report, Warner Bros. did not respond in any way to these petitions. Will this affect the box office? We will see next year when the film is set to be released on December 16th, 2022.