DC Comics Just Got Evicted from their Swanky Burbank Offices

In the heady days of April 2015, DC Comics officially closed their New York offices for good. The legendary comic book publisher had finally finished the move to Burbank, California which began in October 2013 to open brand spanking new offices closer to parent company Warner Bros. and into a future where it was expected they would experience many more years of success under the guidance of Diane Nelson, Dan Didio and Jim Lee. But the writing may be on the wall for DC this week, because in less than seven years, DC comics has been officially booted out of their swanky west coast offices. 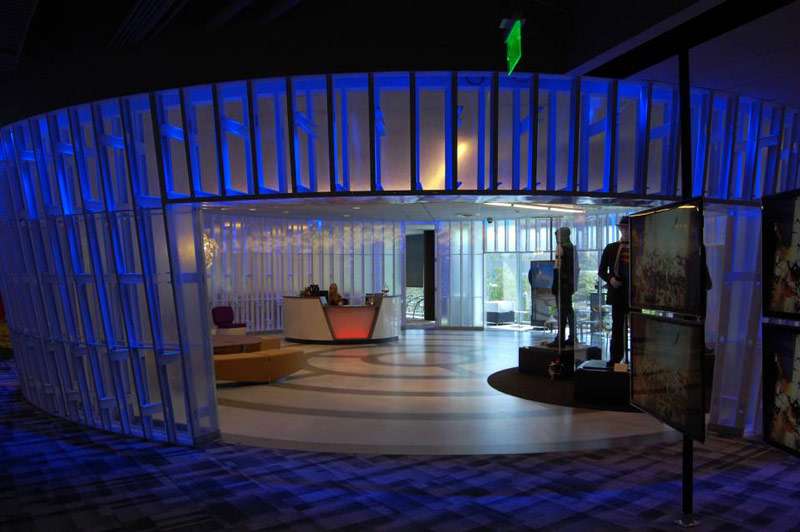 This is definitely not going to be the morale boost this publisher sorely needed, but yesterday it was reported that Warner Bros. believes that DC Comics no longer needs their three floors of prime real estate. For the last year and a half, most of DC’s staffers have been working from home, well, those that weren’t laid off or let go during the pandemic have been working from home. And after the awful layoff bloodbath from a year and a half ago, it’s amazing DC comics hadn’t already closed down. But even as the pandemic lifted and they changed distributors, sales have continued to plummet, and the schizophrenic publisher continues to repeatedly doubled-down on identity politics. And despite constant gaslighting by comic creators at DC and Marvel, insisting that the comics industry is healthier than ever, keeping DC’s publishing department in posh offices was a burden that Warner Bros. was no longer willing to bear. 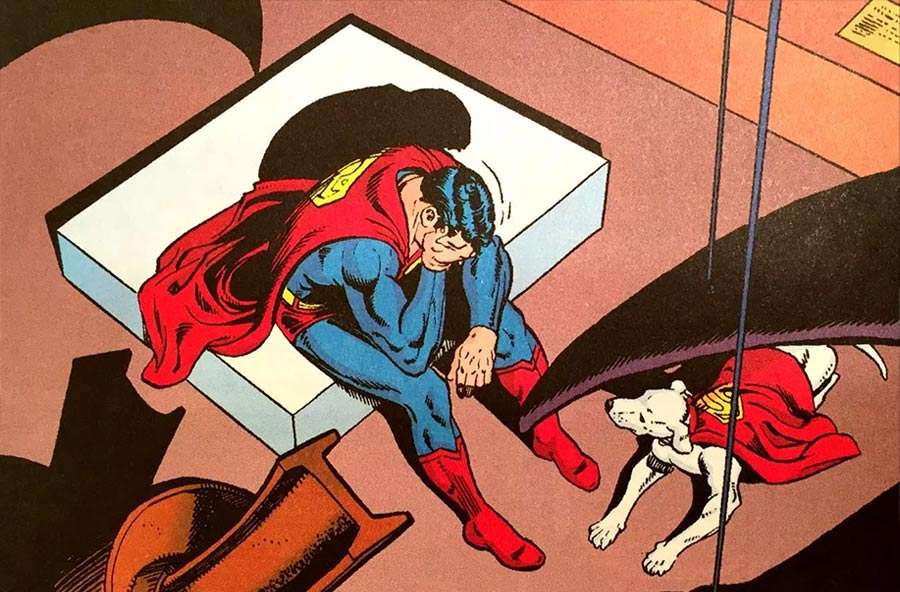 Is this the big news that uncle Rich over at BC was crowing about last month, when he reported some scuttlebutt about a possible merger between DC comics and HBO and suggested that Disney was going to buy them out? Probably. It appears more likely that any whispers he heard were related to this imminent eviction. Warner Bros. has seemingly tossed all those comic book creators and their staff out of the offices in order to keep their bottom line in the black, rather than red.

Many were amazed back when the west coast offices first opened almost a decade ago. The glitzy location has been described as a blend between the fortress of solitude and the batcave, featuring swanky and exorbitant décor and architecture, particularly for  a comic book company.  With the news yesterday or the eviction of his former employer, creator Ethan Van Sciver and and several other comicbook pros weighed in. Many weren’t surprised to see DC’s offices closing down.

As long as DC comics continues to hire activists and ideologues that consistently put out comic books that sell poorly, Warner Bros. has little reason to provide office space for them. For now, they’ll have to be satisfied with the “hot desk” model. And if they continue producing the same kind of content they’ve been managing to do by working from home, they shouldn’t expect the situation to improve.

Now that Warner Bros. has officially tossed the comics books division out of their Burbank digs, will this be the wake up call DC Comics needs, or will they continue to lean into more woke, poorly selling comic book stories and titles? It’s difficult to turn a profit when you can’t sell your products. What do you think of this turn of events?