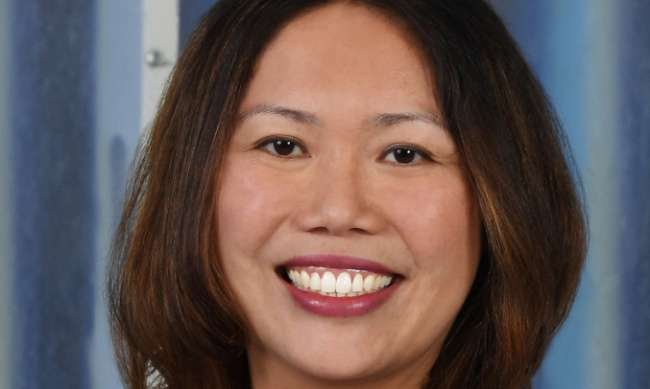 It’s just been announced that Anne Leung DePies has been elevated to Senior Vice President (SVP) and General Manager at DC Comics, succeeding Daniel Cherry III, who abruptly departed the company last week. DePies has been with DC since 201 and formerly worked with Cherry as SVP of Business Strategy, Finance, and Administration. Prior to her tenure at DC, she worked in acquisitions for Warner Bros. in their theatrical, television, and videogame divisions.

As ICv2 reports, DePies will oversee operations, marketing, brand management, and other aspects of DC’s business in her new role, and she will collaborate with CCO and Publisher Jim Lee to make creative and editorial decisions that will promote the company’s plans for its stories, characters, and digital programming, as well as its commitment to the direct market.

“Anne’s deep knowledge and appreciation of the DC business, legacy and people will be invaluable in this new leadership role,” said Pam Lifford, President WarnerMedia Global Brands and Experiences, who made the announcement. “She understands our fans, characters and stories, and along with Jim, will passionately build our DC publishing business to even greater heights.”

“It is incredibly humbling to step into this role at a place I’ve been for a while now,” DePies said. “I feel like I partially grew up at DC, and I’ve seen how important we are to our fans. To get the chance to lead our company to do even more for them is a dream come true.”

h/t to Wes Daugherity from Thinking Critical, who has more on the story.