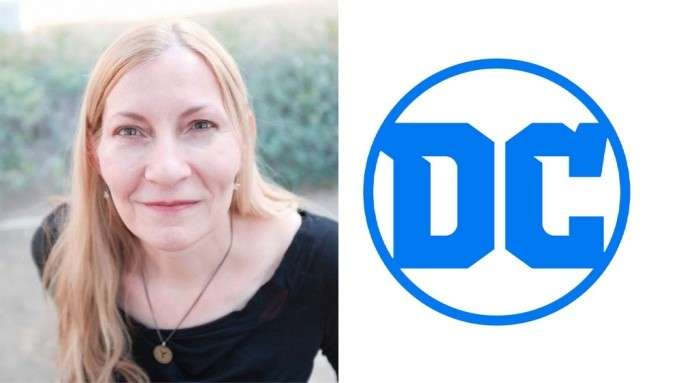 DC has named Marie Javins as its editor-in-chief. Javins, along with executive editor Michele Wells, had been working in the interim editors-in-chief role since the departure of Bob Harras. Javins will report to DC’s newly-hired general manager Daniel Cherry III.

“Marie intrinsically understands the power of comics and their unique ability to entertain and empower, which makes her a perfect choice to be DC’s next editor-in-chief,” says Cherry. “In addition to her many creative talents, she’s also incredibly committed to increasing access to this amazing industry by mentoring the next generation of comic book creators and helping them find their voices. I look forward to working with her in her new role.”

How woke can DC go?

As an editor, Javins has shepherded some of DC’s best books in recent memory, including Exit Stage Left: The Snagglepuss Chronicles and Superman Smashes the Klan. Mark Russell, the writer of Snagglepuss, Prez, The Flintstones, that cancelled anti-Jesus comic, and several other things, credits Javins for bringing him into the DC fold.

For those that don’t know, I only have a career in comics because @mariejavins discovered me based on, god help us, the strength of my Count Chocula fan fiction.

In August, we reported that DC Comics had a round of layoffs as WarnerMedia restructured its businesses. Former editor-in-chief Bob Harras exited the company, along with editors Brian Cunningham and Mark Doyle, senior VP of publishing strategy and support services Hank Kanalz, VP of marketing Jonah Weiland and VP of global publishing initiatives and digital strategy Bobbie Chase.

In her new role, Javins will be responsible for developing and overseeing the execution of the company’s annual publishing schedule to grow all DC imprints. She’ll also lead the strategy for expanding worldwide consumer reach of DC Publishing content and provide editorial and creative direction for DC imprints. Working closely with Cherry and Jim Lee, DC Comics’ publisher and chief creative officer, she’ll help define positioning, character narratives and prioritization, creative talent selection and brand attributes of each imprint and develop publishing plans with lead editors.

After Cherry was hired, he posted a brief statement on his LinkedIn saying that this is DC’s business strategy moving forward.

Javins’ elevation seems to be a part of that attitude.