Collider recently spoke with writer/director David Koepp, whose terrific new horror movie You Should Have Left, makes its debut on VOD next week from Universal and Blumhouse. Koepp wrote and directed You Should Have Left, but is primarily known as one of the most successful screenwriters in Hollywood history, having penned such juggernauts as Jurassic Park, Spider-Man, Mission: Impossible, War of the Worlds and Indiana Jones and the Kingdom of the Crystal Skull.

For a while he had been working on the perpetually delayed fifth Indiana Jones movie, but Koepp told us that wasn’t the case anymore. 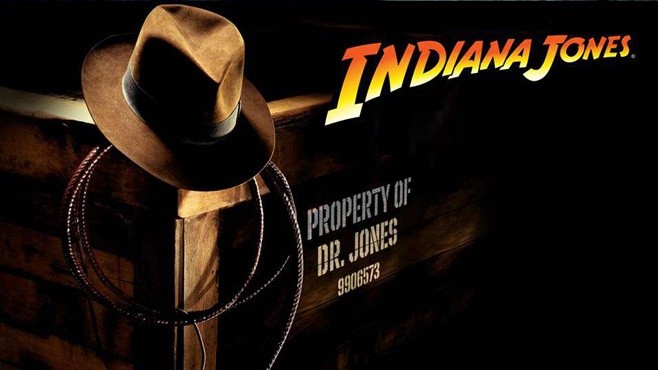 Collider asked about the status of the project and whether or not he was still attached, reiterating rumors that he had been replaced, at one point, with Jonathan Kasdan.. “Not anymore,” Koepp clarified. This largely has to do with Steven Spielberg, who had directed every other entry in the franchise, choosing to walk away. James Mangold, who recently helmed Ford v. Ferrari, has taken over.

“When James Mangold came in … he deserves a chance to take his shot at it. I’d done several versions with Steven. And when Steven left, it seemed like the right time to let Jim have his own take on it and have his own person or himself write it.”

So whichever version of Indiana Jones 5 we eventually get, it probably won’t have much to do with what Spielberg and Koepp had been toiling away on.