Daredevil and Doc Ock Said to Be Joining ‘Spider-Man 3’ 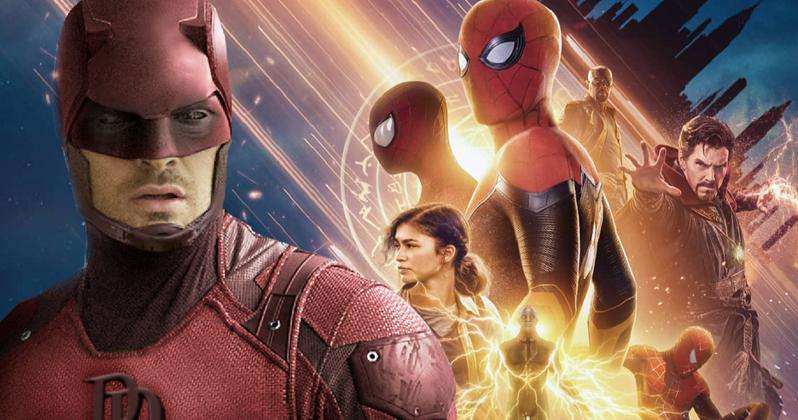 Via ComicBook, Charlie Cox is reportedly joining the cast of Spider-Man 3. But is Daredevil? Cox is famed for his portrayal of the Man Without Fear in Marvel’s Netflix series of DD. And recently, broadcast rights to the character have returned to Marvel Studios, co-maker along with Sony of the current trinity of Spidey flicks.

Cox joining Spider-Man 3 comes on rumors and reports which are getting hard to keep up with at this point. For weeks, there have been claims including the following: Tobey Maguire and Andrew Garfield will play their respective Spider-Man characters, again. Kirsten Dunst will reprise her role as Mary Jane. Jamie Foxx is playing Electro from The Amazing Spider-Man 2, again.

We also learned this week that Alfred Molina is putting back on the metal arms and will reprise his role as the villainous Doctor Octopus, according to THR. 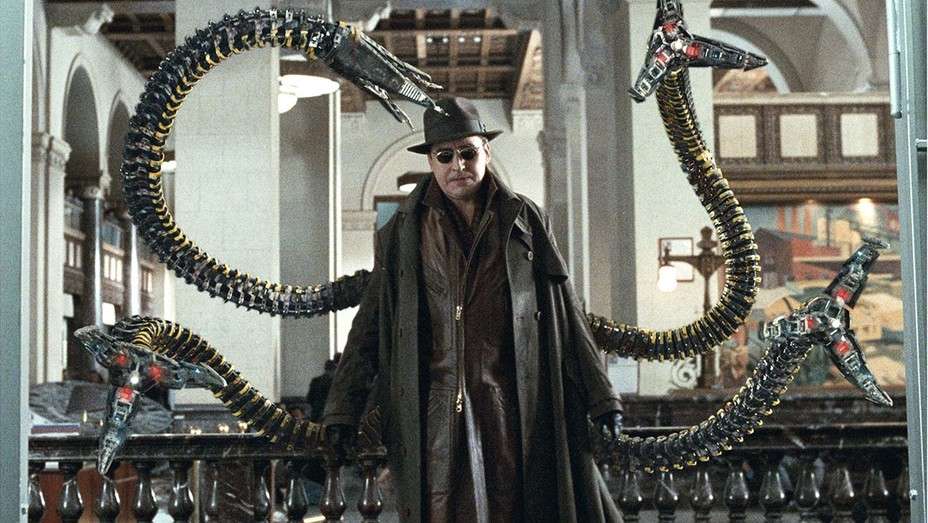 Molina turned in a fan-favorite performance in Sam Raimi’s 2004 sequel Spider-Man 2 as Otto Octavius, a brilliant scientist who becomes an eight-limbed villain who pushed Toby Maguire’s Spider-Man to the limits. Molina’s involvement in the upcoming Spider-Man movie was first was rumored late last month, when GWW reported the actor had been spotted on set.

Molina’s involvement ties together three generations of Spider-Man movies. Jamie Foxx is returning as Electro after playing the role in 2014’s The Amazing Spider-Man 2, which starred Andrew Garfield as the wallcrawler, while Molina’s Doc Ock terrorized Maguire’s version of Spidey. In October, Foxx suggested in a since-deleted Instagram post that three different Spider-Men could appear in the film.

Despite rumors and reports running rampantly through the media and among fans, neither Marvel Studios nor Sony have commented on Spider-Man 3.  But if Daredevil were going to join the MCU, we could not think of a better place to do it than with his old pal from the comics, the web-head. Again, Marvel and Sony had no comment.