Cratering: Netflix Shares Have Lost 40% of their Value Over Past 3 Weeks 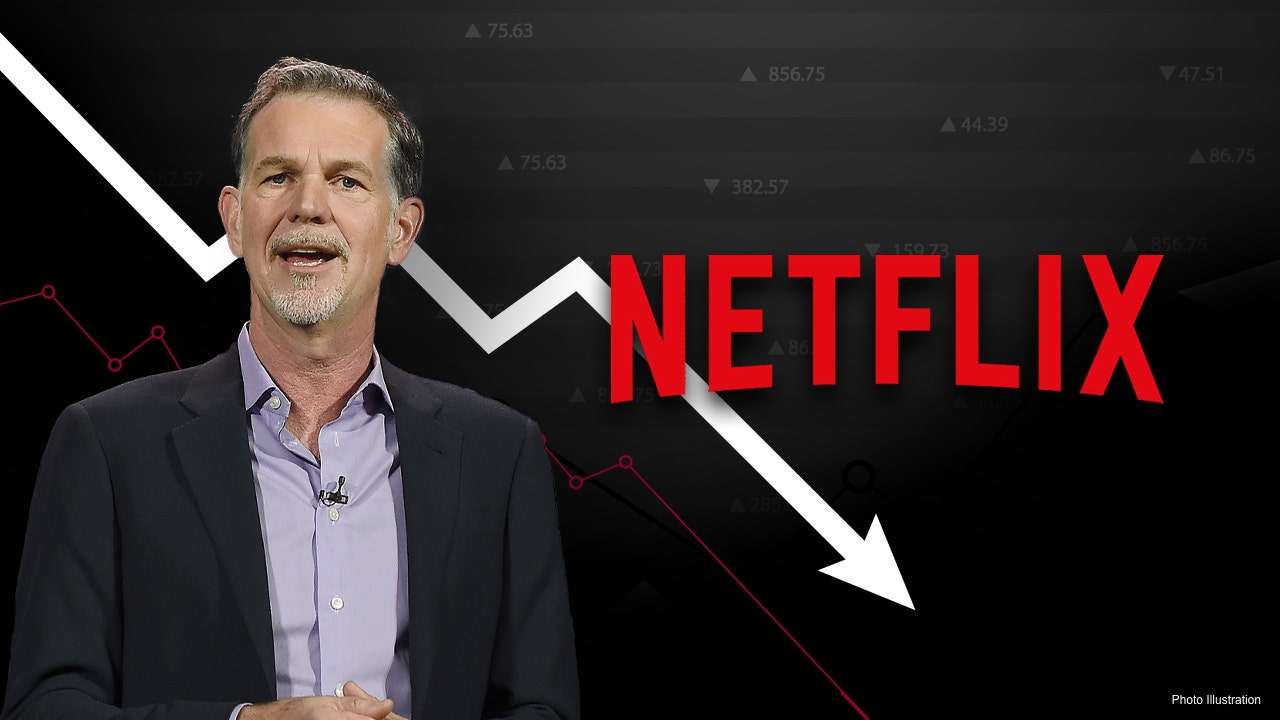 Since the beginning of 2022, shares of streaming behemoth Netflix have lost a stunning 40% of their value, owing to dismal new client data and industry analyst downgrades, all of which may be a harbinger of a far more difficult future for the corporation that once had no competition.

Shares of Netflix were down nearly 12% in morning trading at the beginning of this week after the stock dropped more than 20% Friday following reports that the streamer has seen weaker-than-expected fourth-quarter subscriber results and a pessimistic outlook for the first quarter of the new year. Executives were blaming it on the latest COVID variant named omicron.

Now Breitbart is reporting that more bad news could be further depressing the stocks. A new study says Netflix could lose hundreds of thousands more subscribers as several of their licenses Disney-owned shows from Modern Family to Sons of Anarchy are departing the streamer in the U.K. and will be migrated over to Disney+.

Netflix could lose as many as 750,000 customers in Great Britain as these titles ranked among the most-streamed in Europe, according to report in the Guardian.

It’s part of a larger trend that has seen legacy Hollywood studios remove more of their content from Netflix in order to build their own streaming services. Disney+ and HBO Max are moving aggressively to lure customers away from the competition as consumers grow more reluctant to subscribe to multiple streaming services and seek to consolidate their at-home entertainment options.

Macquarie Research’s Tim Nollen had an even more negative prescription, downgrading the stock from “neutral” to “underperform” and cutting the price target from $615 to $395.

Netflix has blamed the recent quarter’s low subscriber growth on the COVID-19 outbreak, as well as rising streaming competition. As is customary, the firm did not address consumer dissatisfaction with its more awakened, left-wing content, such as the climate-change parody Don’t Look Up and titles created under Obama’s production banner.