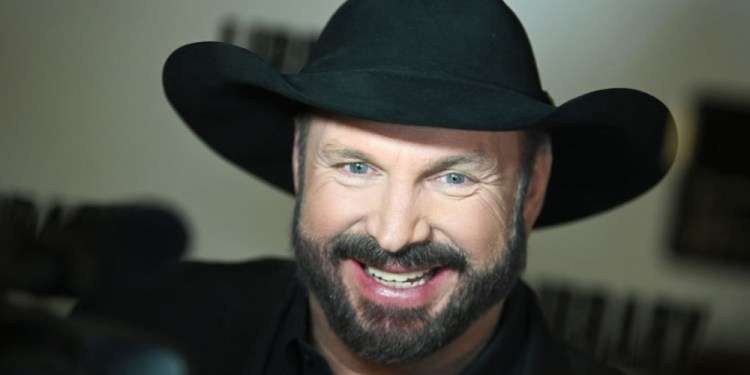 Garth Brooks, the country music legend, encourages everyone to be vaccinated. He’s so convinced of it that he canceled his sold-out tour of large venues in favor of a “dive bar” tour. He’s doing this for what can only be explained as really odd reasoning.

“The dive bars are vaccinated, that’s how you get to do it,” Brooks explained to online fans from his Facebook page, explaining the decision to resume shows only at smaller venues. “So, the great thing about this is, [the fans are] vaccinated or they have to show a 3-day negative in-advance test.”

This is the complete opposite stance of music legends like Eric Clapton, who has said publicly he is “boycotting any venue” that requires proof of vaccinations. The only difference between a dive bar and the stadiums he’s used to filling is the logistics of ushering hundreds of people in versus confirming the vaccination status of tens of thousands of people. And dive bars are generally the least probable venues to locate face masks or vaccination nannies anywhere in the country that haven’t yet succumbed to the harsh edicts of vaccine passports. 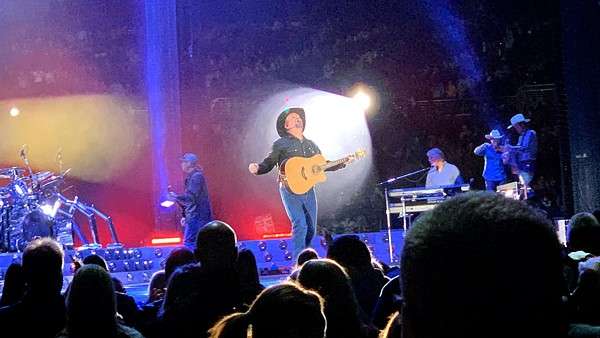 This feels like more of a political message, as the aging singer is using his position to push people to be vaccinated. Entertainers like Brooks, along with the government, the news media, private employers, and places of commerce are increasingly pushing for a separation of the “vaccinated” from the dreaded unvaccinated. Shame to see Garth Brooks towing that line as well.

Tickets for the Oct. 11 concert will be awarded to listeners of Oklahoma City’s Jake FM radio station. Per the contest’s official rules, winners must present proof of full COVID vaccination at least 14 days prior to the concert date, or the results of a negative PCR COVID-19 test within 72 hours of the show. Attendees can also provide a negative antigen test taken within 6 hours of the show.

As of Monday, over 500,000 people had entered for a chance to win tickets. Only about 700 spots are available, according to Brooks and his Facebook series producers.

This kind of response may be unsettling for some red state, red-blooded Americans, but they may also be surprised that Brooks is often very liberal in his political positions. He’s a very vocal gay rights activist, who supported the LGBTQ community in concrete ways (“We Shall Be Free”), even doing a legendary duet with George Michael at a concert for gay rights. He also openly supports gun control, and said so when recording a Facebook video directed to Parkland student activist Emma Gonzalez. “Your generation is the generation for the school shootings,” he said. “Let’s make sure the next generation is not.” 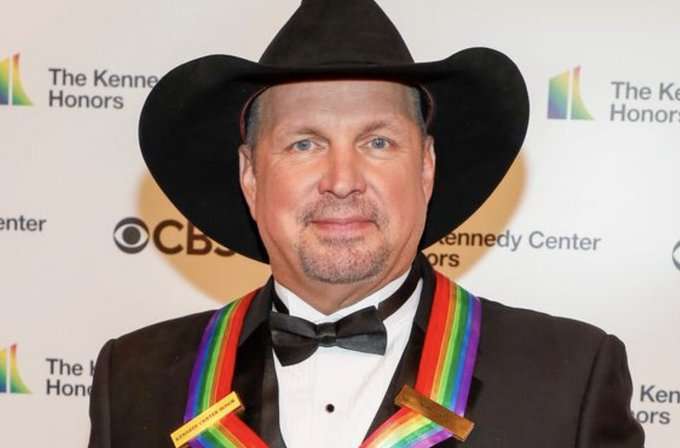 Brooks may be unintentionally alienating many of his most ardent supporters, as many citizens that are less likely than others to take a COVID vaccination, also happen to be freedom-loving country music enthusiasts. I’m not suggesting that most country music listeners aren’t vaccinated, but I expect they’re less likely to be vaccinated than “yacht rock” enthusiasts, based on an overwhelming plurality of pro-liberty Americans in the country music fanbase.

Let’s see how Brooks’ fans react to this.