by Thom Pratt
|
Walt Disney Co. started laying off employees across its ABC Television Group on Thursday.The layoffs affect employees at the company’s eight television stations, its network entertainment division and production studio, and at its West Coast-based cable networks such as Freeform and the Disney Channel. The cuts are said to be mostly in operational areas. No high-level positions in TV production and development are expected to be eliminated.

In June, Disney-ABC reported a higher-than-expected increase in Upfront sales after vowing to “do better” following a year of declining ratings. The company said at the time advertisers “were especially drawn to series including: ABC’s returning comedies, realities, the TGIT programming block, and new shows,” mentioning the upcoming The Good Doctor, The Mayor and American Idol; Freeform’s upcoming Marvel’s Cloak & Dagger, Sirens and 25 Days of Christmas block; Disney XD’s Ducktales reboot; Disney Channel’s Andi Mack; and the Disney Jr. portfolio.

Disney is making the reductions to achieve cost-savings and a restructuring as the television business has been under pressure from a decline in traditional viewing. More people moving to streaming video has meant diminished ratings and lower ad revenue for its cable and broadcast channels. 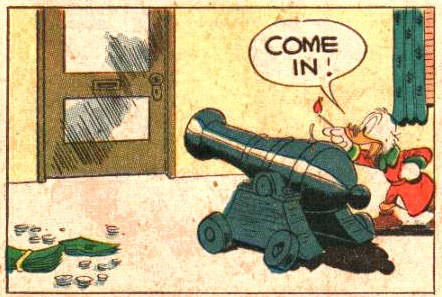 In April, ESPN (a Disney-owned network) also announced massive layoffs, with more than 100 on-air and off-air personalities getting fired immediately. (Of note, almost all of those impacted were straight sports reporters; not the personalities who’ve become known for pushing political progressivism.) The layoffs quickly led to speculation that as the network abused its near-monopoly status as cable’s go-to network to advance a left-wing agenda, viewers reacted by tuning out.

Whether politics played a role in the network’s demise is up for debate, ESPN’s political preoccupations are not. Disney doesn’t seem to have any problem whatsoever with progressive politics, maybe their current economic concerns are the result of that.