By Crom I thought this would never happen. Dark Horse has been doing a pretty exceptional job with the Robert E. Howard’s Conan license for a decade or so, but this news came out of nowhere. The question is, how is Marvel going to handle the character now. Will he be “woke”? Or will he be the thieving barbarian in a loincloth that fans of the classic expect? 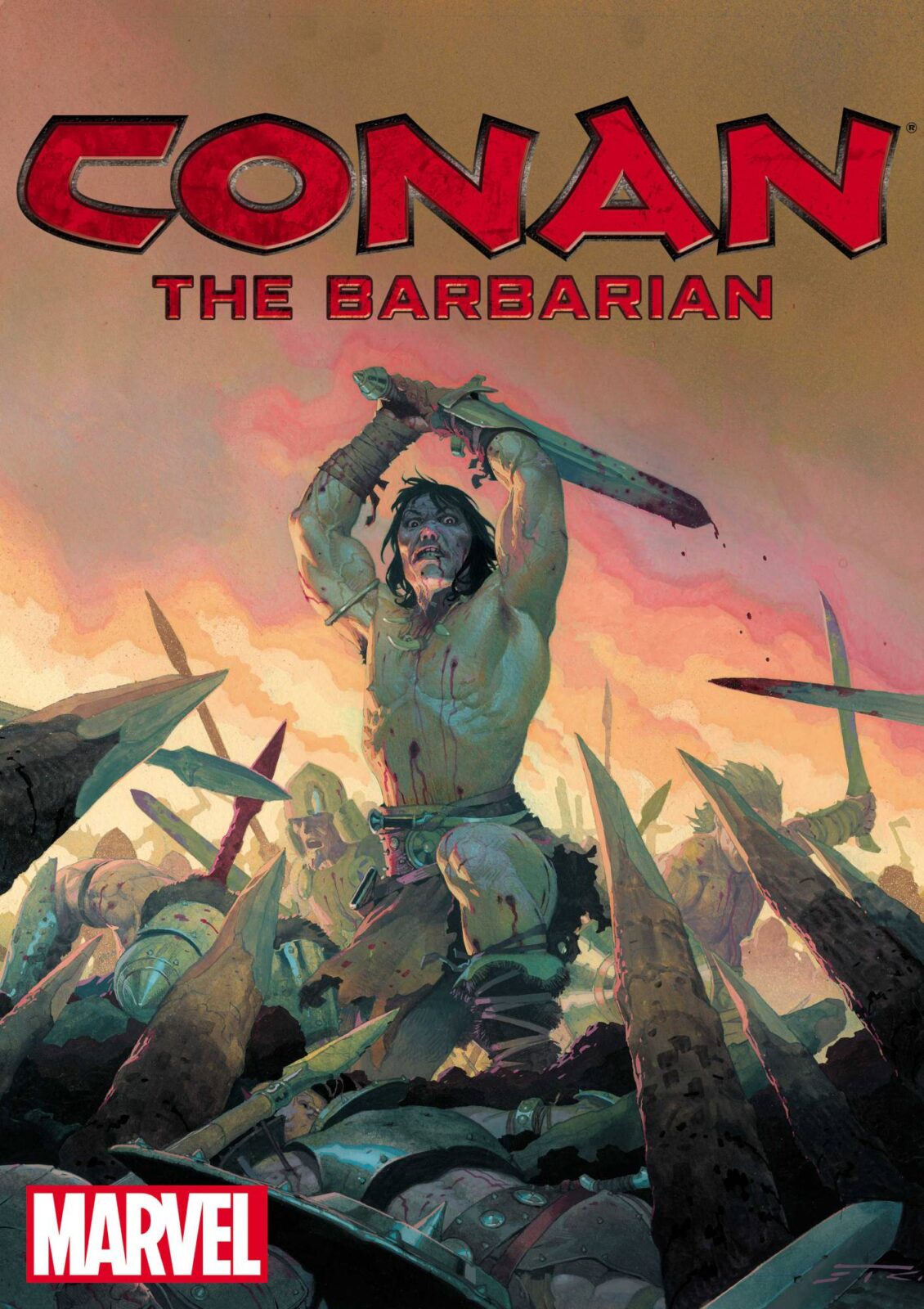 Here’s the announcement from Marvel:

Marvel Entertainment and Conan Properties International are excited to announce the iconic CONAN franchise will return to Marvel next year.

With over 650 issues from 1970 to 2000, Marvel brought fans the adventures of Conan The Barbarian, Conan the Adventurer, Conan the Savage and Savage Sword of Conan among other popular titles.

“From Barry Windsor-Smith to John Buscema to Neal Adams, a legendary line-up of amazing artists brought Conan to life in the pages of Marvel comics,” said C.B. Cebulski, editor-in-chief of Marvel. “It’s a legacy we’re now going to live up to with the talent we have lined up for the Cimmerian barbarian’s homecoming in early 2019. We’re excited!”

“We’re thrilled to be working with Marvel and look forward to the new adventures in store for Conan,” said Fredrik Malmberg, President of Conan Properties International. “As the most well-known and creative publisher in the industry, we think Marvel is a great fit for our stories.”

With this deal, Marvel will again bring new and thrilling stories for Conan fans around the world. Details on upcoming comic book titles, collections, reprints, and creative teams will be shared at a later date.