Last week, Diamond Comic Distributors announced that comic sales for 2018 were slightly up over 2017, but before week’s end, they had sent out a correction that this information was not correct.

They corrected the numbers comparing 2018 sales to 2017, and it turns out that 2018’s comic and graphic novel sales were down both in units as well as in dollars. Diamond had previously reported that dollar sales to actually be up 0.6%. That was not accurate.

While increased cover prices for comics increase sales dollars over 2017 by 2.04%, actual unit sales decreased by 5.67%. 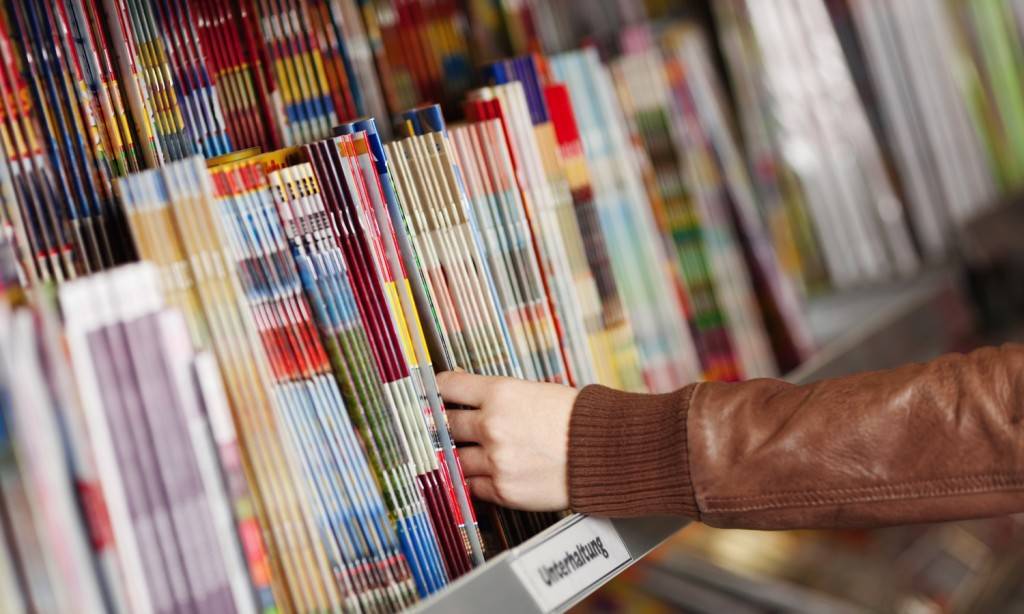 Graphic Novels dropped even more. Sales were down 8.22% with units down 9.71%. The direct market is suffering for comics and graphic novels, and before you say “digital sales is making up the difference” let’s chat about other merchandise.

Toys also lost a big chunk of sales in 2018, with dollars down 6.39% and actual units down 6.48% from 2017 to 2018. Is Toys R Us’s closure last year is still sending shockwaves through the industry, or are people not interested in the toys being offered?