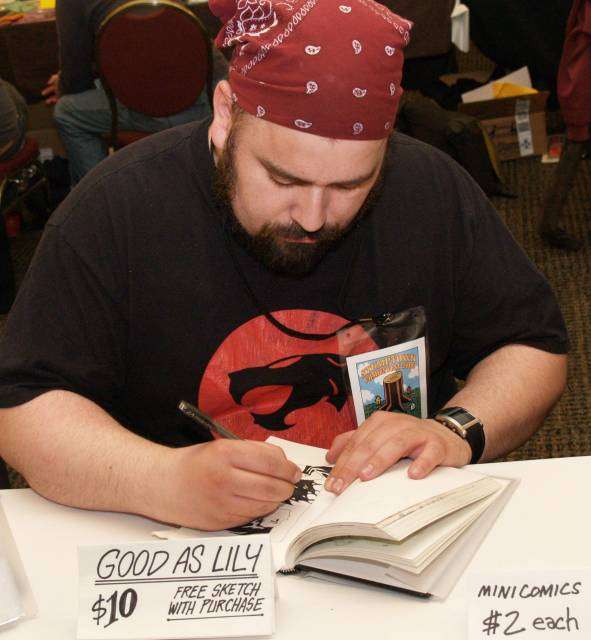 The death of a well-known member of the comic book industry rocked the comic book community last week. However, in various social media memorial posts, the cause of death was not clearly stated.

Anna Sahrling-Hamm,  Jesse Hamm’s wife, declared her husband’s death on Twitter. He died of a “blood clot in the lung,” according to her announcement. Mr. Hamm got some of the experimental COVID-19 shots, according to a Twitter user who replied to the tweet. “He’d had one shot of Moderna,” Mrs. Sahrling-Hamm answered.

“He’d had one shot of Moderna.” 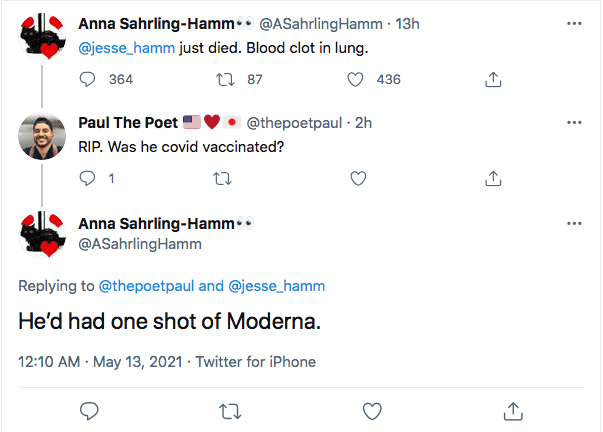 It’s unknown when the first dose of experimental mRNA was given to him, but up until Tuesday, May 11, he was still very involved on Twitter. As a result, it seems that he died unexpectedly. His birthday was July 30th, and he was in his mid-forties at the time.

Jesse Hamm’s first comic strips were written when he was still a student. Since the 1990s, he has worked as a freelance writer and cartoonist/illustrator. Mr. Hamm worked with all of the major comic book publishers, including Marvel, DC Comics, and Dark Horse Comics, based in Oregon. “Plants vs. Zombies Volume 18: Constructionary Tales,” his next novel, will be released on July 27. 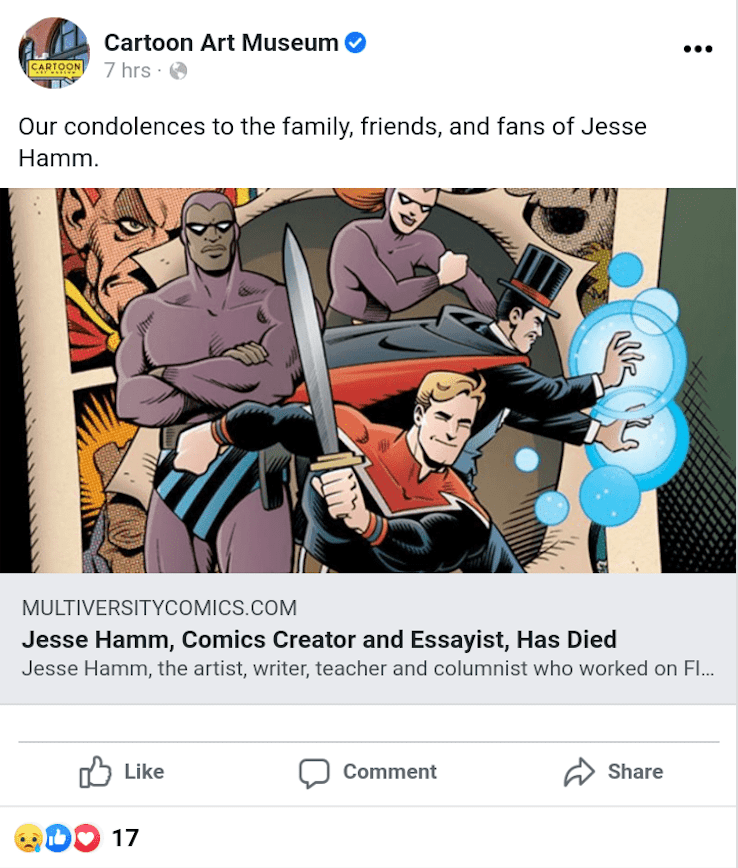 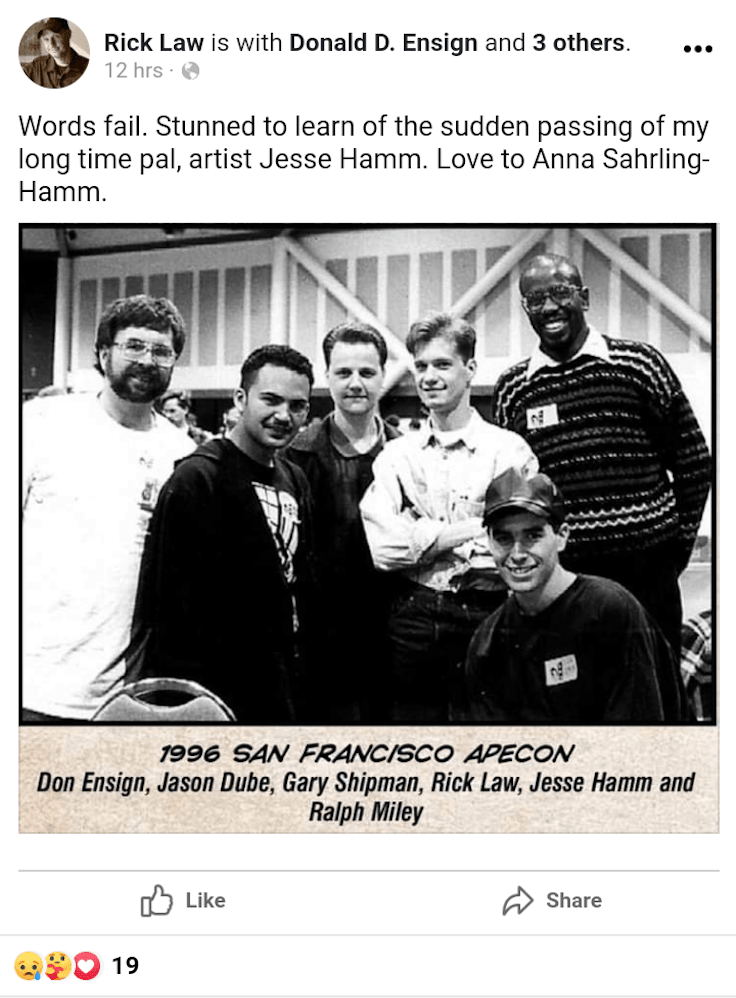 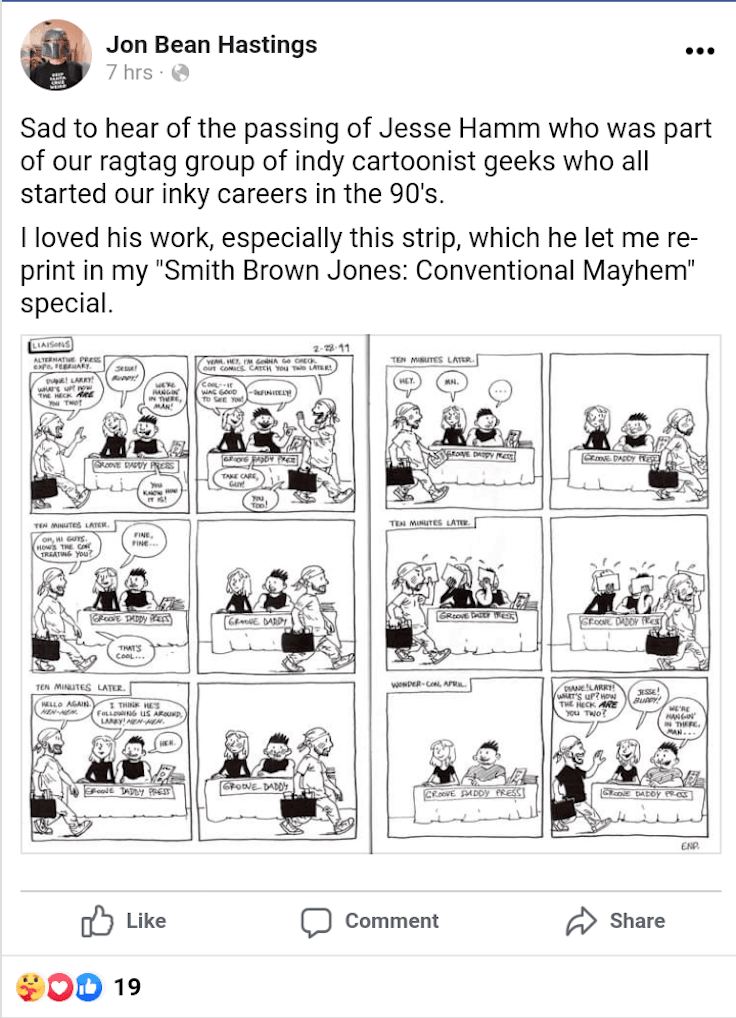 Mrs. Sahrling-Hamm volunteered the details of her husband getting the Moderna injection, forming blood clots, and eventually dying. Since blood clots were the reason that U.S. and European health officials are scrutinizing the Johnson & Johnson (J&J) and AstraZeneca COVID vaccine and evidence is mounting that the Pfizer and Moderna vaccines cause similar adverse reactions — and U.S. regulatory officials were alerted to that fact as far back as December 2020.

No further information about Jesse Hamm’s death is known at this time. Readers are encouraged to get informed, consult their doctors, and make up their own minds about their important medical decisions. In the meantime, please help out his family by generously checking out his indispensable “Hamm’s Tips” pages.

The staff at Bleeding Fool offers our sincerest condolences to his family, friends, loved ones, and fans.

It is with a heavy heart that we present the last blog post from Jesse Hamm. It is a testament to his talent and legacy that his passing was mourned by so many individuals and organizations in the industry of which he was such a valuable contributor. https://t.co/ibSC6F1yfd pic.twitter.com/k0GWbId1xj